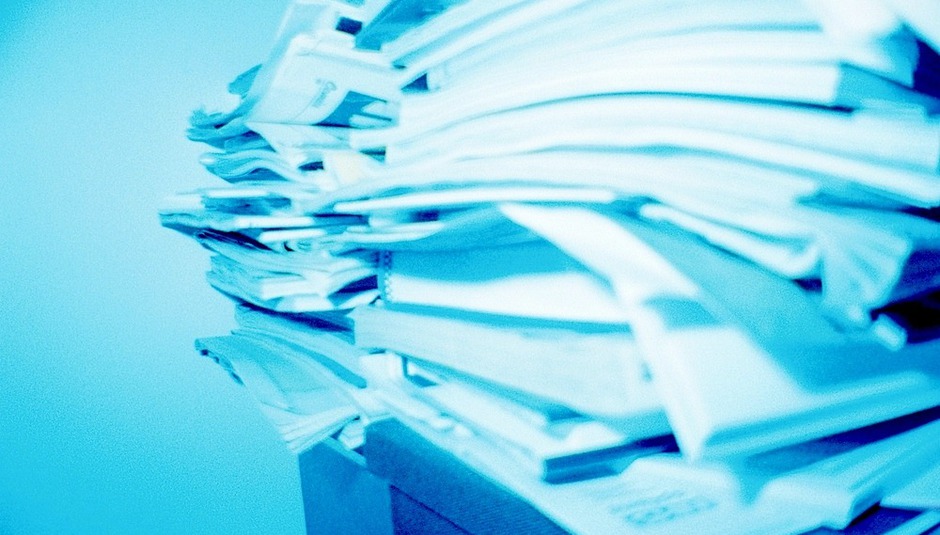 DiS in 2011: Stats, Most Read, Top Threads and Editor's Picks

DiS' editor runs through the year's most read, as well as his favourite things published on DiS, and elsewhere, in 2011. Plus a competition to win a subscription to the brilliant Stack magazine club.

Before we get into all of that, here are our 2011 stats. According to our Google Analytics, DiS had 3,738,066 unique visitors, who clocked up a whopping 29,955,907 pageviews, making 2011 our biggest year, ever! We published 2,512 articles, of which 829 were news stories, 831 features and we reviewed 852 records. According to AOTY only two of our reviewers awarded records 10 outta 10. The community side of DiS was really busy this year too, there were 26,346 threads started and 642,150 posts in response to them. 63% of our traffic was from the UK, 18% from the USA and 44% of our visitors had never visited the site before... If you're curious about anything else, feel free to post some questions below and we'll try to provide some stats for you.

1: Ten Things To Not Expect Your Record Producer (me) To Have A Cogent or Completely Satisfactory Answer For by Chris Walla
2: The Antlers' track-by-track guide to their new album Burst Apart
3: A decade of Drukqs: Aphex Twin’s opus, ten years on
4: First Listen: Friendly Fires Pala
5: Glastonbury: DiS' 10 Must-See Acts

It's difficult picking favourites but I wanted to highlight a few things beyond the most read above that you might have missed. So, in no particular order...

• DiSband #7: Viva Brother - Marie Wood offered Lee Newell a chance to respond to the haters...
• Mike Diver on Relationship of Command - to celebrate our 11th Birthday we looked back at some records which were eleven years old and our former editor wrote this fantastic piece about At the Drive-in's opus.
• The Classical - this column is a must read for anyone who has ever considered listening to classical music. First two covered Mozart and Beethoven, and we'll have more in 2012!
• Mogwai's Barry Burns on being a bar-owner in Berlin - a surreal glimpse.
• Mixtape: Factory Floor's Favourite Non-Traditional "Love Songs"
• Discovering the exquisite carnival of Tom Waits' Rain Dogs - David Edwards' piece about this classic album sat alongside words from the likes of St Vincent and Ed Harcourt as part of our series of pieces to coincide with the event at the Barbican.
• From John Cage to Liars via Nurse With Wound - A Brief History of Post-Industrial
• “Why The Luminaire was important” - tribute piece by Andrew from Fuck Buttons.
• Disappearing & keeping it all in...DiS meets Tom Vek
• Playing records with Neil Hamburger
• Subliminal Transmissions 06: R'n'Bass - Rory Gibb explored an emerging sound.
• "A lot of people have grown up with us" - DiS meets Deftones
• The Insider: The Stone Roses & The Resurrection Blues
• Record Store Day: Let's Get Physical - Wendy Roby on her love of tangible records.
• Interview: Adam & Joe's Adam Buxton on music vids and 6Music
• Chill-rave and leaving behind ChristianAIDS: DiS meets Stay+ - John Calvert on one of DiS' tips for 2012.
• Latitude 2011: The DiS Review - Wendy Roby shares her experience of one of the UK's bestest festivals.
• Aidan Moffat on Getting Older...

And, here are five things I read elsewhere in 2011 that I really enjoyed...
1: Stool Pigeon Interview - Tyler, The Creator 'HE ALMOST HIT ALFIE! ARSEHOLE!' THE DAY THE PRESENT TURNED ODD FOR TYLER by Kev Kharas 2: Guardian piece - Adam Curtis: Have computers taken away our power?
3: New York Review of Books: Mind Control & The Internet
4: New York magazine: We Must Be Superstars - In defense of pop (and maybe narcissism, too). By Nitsuh Abebe
5: London Review of Books: It Knows - Interesting Piece on The Googlisation of Everything

DiS has a competition to win a one year subscription to Stack (see below). All you need to do is tell us what your favourite thing you read in 2011 was. It could have been one of the above on DiS, in a print magazine or anywhere you like.

You can share as many or as few features as you like, either in the comments section below this or simply Tweet your choice to us @drownedinsound. The winner will be picked at random at midday on January 9th, and you'll be notified via whatever medium you used to enter if you've won.