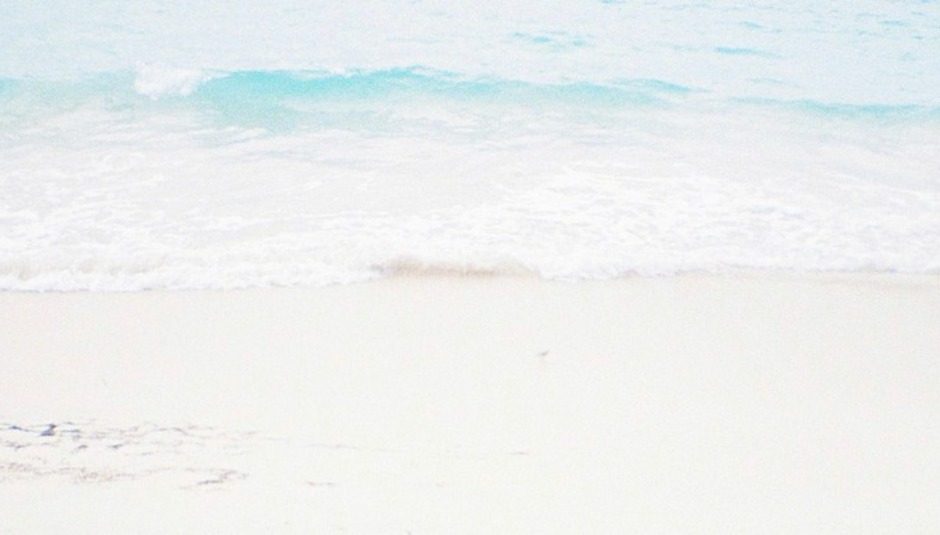 Drowned in Sound's albums of 2011 countdown continues, as does the ponderneering on the year that was from our editor...

With a bumper crop of releases in 2011, standing out from the crowd was a big challenge. Some people have no trouble getting noticed (hi Gaga!) but for others, getting that foot in the door and onto the first rung of the ladder wasn't unlike that scene in Indiana Jones where Harrison Ford had to chant "Only the penitent man will pass." Being great inyournotsohumbleopinion only counts for so much. As per the past few overwhelming years, sifting yourself out of the CD/Vinyl racks and into a music fan's stereo/laptop became a real challenge. Just perking someone's curiosity enough for them to begin typing your name into a Google box or even clicking play on your video in a social feed or listening to you from the frontpage of a streaming service was too much for some acts (both new and older ones). Not that it was their fault or that of the music fan but there was a noticeable disconnect that seemed accentuated in twenny-eleven. The way everyone seems to constantly 'like' everything, doesn't help matters. Neither does the oddness that few people seem to selectively and genuinely go out on the limb to say how much they love something - perhaps for fear of reprisals in response to being over-emotional or probably out of not caring if anyone else 'likes' it. A pig in mud seeks no attention or some-such Chinese-sounding proverb...

Perhaps it was just me but 2011 was the year I realised that I'd lost my faith in 'the new'. I'd given up wanting to upgrade my favourite bands for new ones thankyouverymuch. I'd gotten bored of blogs boring on and on (and on) about a different band I'd never heard of, rarely returning to today's next best thing. The churnover had taken my neophilia (a sort of distrust-turned-fear of the new mixed with an existential crisis) to levels I'd not known before. Which was maybe a good thing because it meant any exploration I made into 'the new' was done with low - if any - expectation that I might fall in love with an act who formed not that long ago. For me, the likes of New Look, Austra and I Break Horses really stood out this year, and it seems that many of you and several of our writers loved them too. It's hard to tell to what extent coverage elsewhere, as well as a conscious decision on my part to reduce our new music coverage but to constantly blather about a few acts on the boards, on my twitter and on various playlists may have made to people getting as far as checking them out - not that I would presume any fucker is actually listening to anything I have to say. I'm sure no-one is reading this, it's just text to force people to spend a bit longer on the page and for Google to randomly lead people here because I've mentioned keywords like Bieber and The Royal Wedding... Anyway, I'll pretend people (Hi Mum!) are actually reading... If you didn't listen to me/DiS blathering on about them before and especially if you've given up on half-formed acts delivering underwhelming debuts, then I really urge you to spend some time in the shimmering fortress of Austra's Feel It Break (think CocoRosie and Bat for Lashes making an album with Matthew Dear) and to let New Look's RNB-butnotasyouknowit ghosts-of-the-80s-grooves swoop-swoop you up. I Break Horses, however, make a kind of hovvering sophisticated shoegaze that's likely to be loved by fans of Blonde Redhead.

Oh sure, it was hard for new bands, it always is. Of course you were fine if you were, like, Tori Amos being all legendary or The David Lynch, a film genius voyaging into a land of meditative 'pop' music. You were a-ok if you were Jay-Z and Kanye West. You did alright if you were Radiohead coming back with some HIIIIYA! HERE'S OUR NEW ALBUM! QUICK-QUICK, WRITE A LIVE-BLOG ABOUT IT (sigh) marketing bomb. There were members of collectives like Panda Bear and troops like Odd Future's Frank Ocean, and that obviously helped to cut the line into people's listening queues. There were also bands like Gang Gang Dance coming back with 11+ minute blasts of bliss and The Horrors with their gimmick of re-inventing themselves and re-enacting another era in music (why they chose to re-do Simple Minds, still baffles me). Or you could be Björk and you sort of know that people admire you but you can't just put out a CD, you have to refine in people's minds what the album is and could and should be in 2011 - which sort of overshadowed just how great the album was. Speaking of brave releases which sound like the future, James Ferraro's ode to internet culture and thse hyper-times we're living in is a real nerdie joy to behold.

What I'm trying to say is that these records managed to stand out from the crowd in a variety of different ways, which is good for me because it would be nigh on impossible to put this list in any sort of 'order' otherwise.