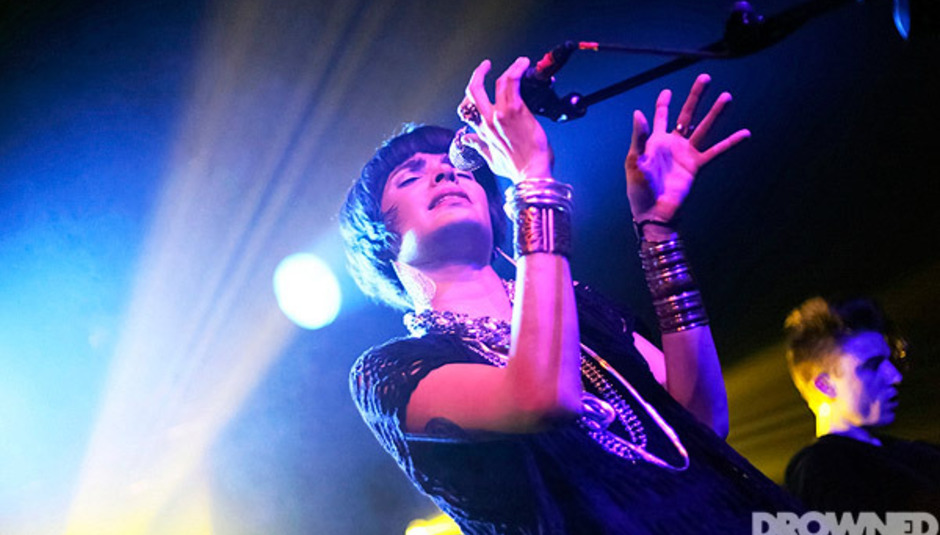 DiS' most read features, reviews and messageboard threads of the first half of 2012...

Twenty-twelve is zooming by, and this week we're going to try to take stock of the six months just gone. Hopefully, this week of 'lists' (everyone really loves lists right?) will help some of you to get a grasp on the year and perhaps find out about some albums you missed or to remind you about things you meant to read but never got around to it...

Before we share our favourite albums of the year thus far, here are half a dozen most read things, as well as our stats, which we often get asked for...

1) Paul McCartney discusses songwriting and RAM with Mansun's Paul Draper // Part 2
2) Planet Gear: Gotye on the Lowrey Cotillion organ and Making Mirrors
3) No Surprises? 15 Classic Albums of 15 Years Ago
4) "It actually feels like coming home again" - DiS meets Jonsi from Sigur Ros
5) Hard Times for Guitar Music? by Steven from Blood Red Shoes
6) DiS Does Pop #4: How not to be a popstar in 2012 1) Primavera Sound 2012 (DiS' review of the festival begins here)
2) Recommended Albums 2012 Edition
3) ATP The National Announcement
4) Pick A Band, Remove One Letter, Give A Brief Description
5) Interesting (Or Uninteresting) Stories Of What Mid Level Band Members Did For Work After Their Bands Split Up/Got Dropped/Fell Out Of Favour.
6) 2012 Rolling Hip Hop Thread