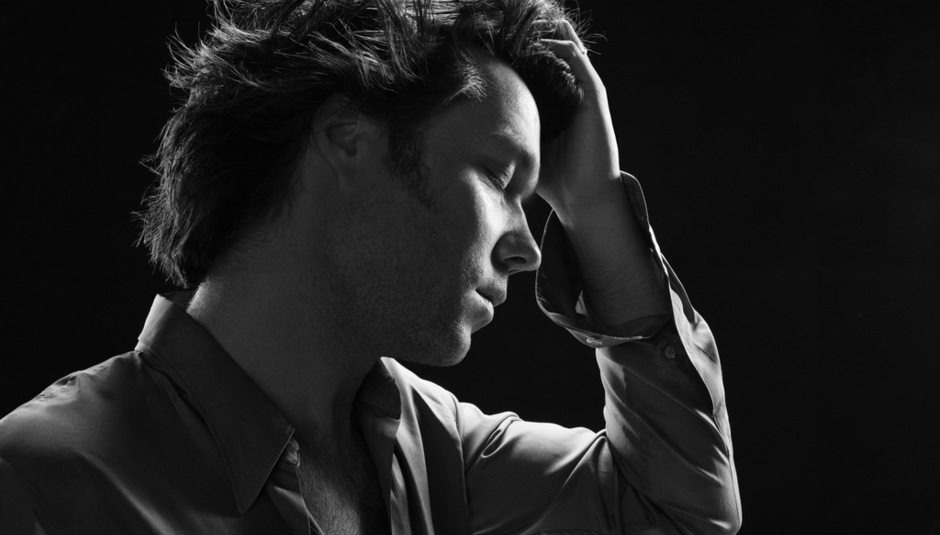 A Rufus Wainwright album teaser, exclusively for Drowned in Sound... plus news of the first single from the album and a stream of a new song entitled 'Montauk'.

Rufus Wainwright is regularly described as one of the finest songwriters of our generation and few of us at DiS HQ would argue with that... in fact, I think we may have been one of the first places to say as much. On April 23rd he'll be releasing his 7th album, which the Garland-loving Canadian has been describing as the "most pop album" he's ever made.

Intriguingly, he's chosen to work with award-winning producer Mark Ronson (who has previously worked with the likes of Amy Winehouse, Adele, ODB, Kaiser Chiefs, Sean Paul) and in the following video - which features some musical snippets - the pair describe the 70s, Laurel Canyon-y vibe they were aiming for...

We've not heard the record yet, so we can't tell you too much about it. What we can say is that ‘Out Of The Game’ (which is one of the tracks from the record and also the title of the album) will be released as a single on April 16th via Decca/Polydor. However, the more eager of you will be able to download the single from iTunes on March 13th. According to the press release, Rufus refers to the title track as being inspired by the YouTube obsessed kids of today. “For the first two verses I'm complaining, but in the third verse, it's tinged with envy as well,” he says. “I'd like to be that age again and that silly, that excited about idiotic things. So I'm not being insensitive, just tired.”

Update: Mark Ronson has slipped a lengthier taste of 'Out of the Game' onto his Tumblr.

We also know that the album features guest performances by Nick Zinner, Nels Cline, Martha Wainwright, Sean Lennon, "and more". And here's a new song (not the first single, as mentioned above) entitled 'Montauk' from the album which premiered on KCRW on Monday:

Rufus Wainwrightplays The Lyceum Theatre in London on April 30th.