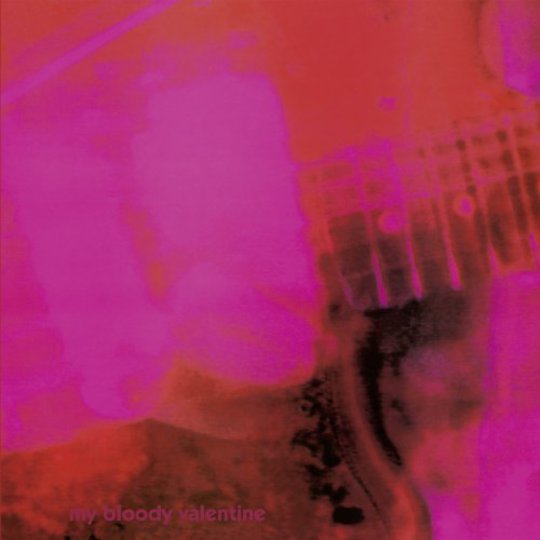 It’s hard to know where the truth ends and the legend begins with Loveless. There’s so much artifice surrounding the second My Bloody Valentine album that the iconic shoegazers’ failure to come up with a follow-up in 20 years is almost excusable. Formed by Kevin Shields and Colm Ó Cíosóig in the early Eighties, by the early Noughties this pioneering four piece would only be referred to via a tinnitus-induced whisper of critical reverence.

Prior to their 1991 tour de force, My Bloody Valentine had one disavowed mini-album and the transformative Isn’t Anything to their name. With Loveless, Shields elevated his exploration of feedback’s original sin to a place where the primal was firmly a thing of beauty. Over recording sessions totalling a reported £250,000 the reclusive genius managed to abandon the coarse anthemics of his contemporaries Ride and Slowdive for a bittersweet symphony that remains unparalleled. It’s with a bleak sense of irony that old Kev must have accepted Sony’s request to trudge back to the studio and remaster his crowning achievement.

That Shields has attained sweet revenge over his macabre paymasters is indisputable. If delaying the project for a full four years since its first reviews were published wasn’t enough, the lack of dramatic difference between the original and reissue is an absolute triumph. Having been finessed in extreme slow motion, the resulting album has neither been polished to an inch of its life nor been subjected to the Raw Power treatment of slamming the distortion levels into overload. A cynic might even suggest that My Bloody Valentine’s legacy has only been enhanced by such ineffectual dithering. What’s the point in creating something new when you can further embellish your stratospheric stature of years gone by?

To those unfamiliar with Loveless, you’re in for something of a treat. The snare roll and subsequent wall of noise that hails the opening of ‘Only Shallow’ redefined alt-rock at the time and has utterly withstood popular culture’s subsequent ebbs and flows. Many a collective toyed with primal howls of distorted instrumentation before My Bloody Valentine but it’s a testament to their enchanting force that no-one has come close to impersonating them since. To carve a deeply affecting LP out of the same wretched sounds usually fit for three chords and a shouty man with a mohawk clearly takes way too much time and effort.

Since the whole album is essentially a sound collage with each song melting into the next, it’s a bit pointless to pick out a few best bits. The ethereal haze of ‘Blown A Wish’, the wistful crunch of ‘To Here Knows When’ and the fleeting euphoria of ‘Soon’ are all present but this is an album to savour from start to finish. One that reveals a different facet under each wave of its studiously created scuzz.

Naturally, Loveless has its blemishes. ‘Touched’ remains a curio of flaccid synth and nonsense moans from an aching guitar. ‘Sometimes’ drags its muddy fuzz on for an absolute age. This reissue even comes with a second bonus disc which is a remaster of the album from its original master tapes. It sounds nigh on identical to the first disc.

For a record where so much toil was exacted on smoothing over its bruises, it’s these disfigurements that make Loveless so endearing. To claim that My Bloody Valentine went in pursuit of perfection and found it betrays a fundamental misunderstanding of this immense band. It’s their flaws which make them so transcendent.