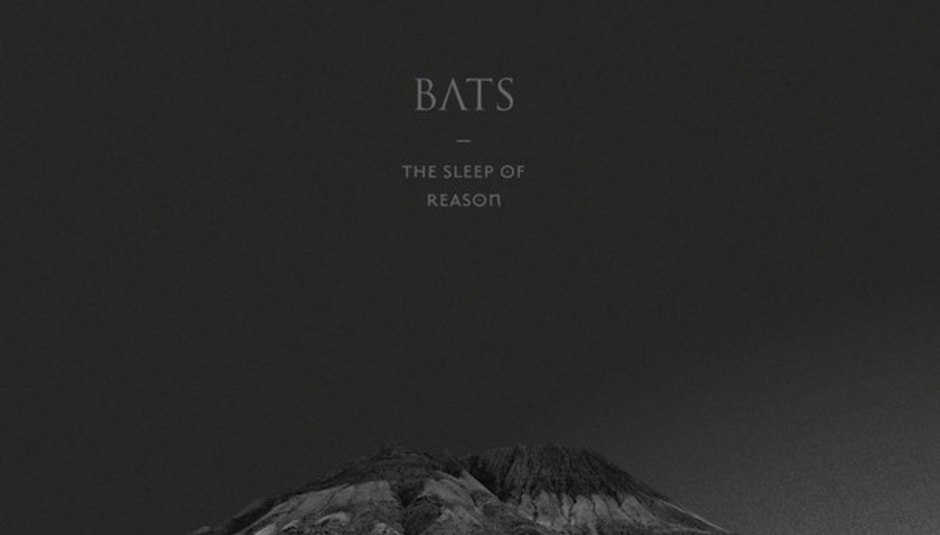 BATS The sleep of reason

As the music media clamour to look relevant by tenuously finding three future records to lump together and call a trend or scene for 2013, early signs are they've decided it is time for rock to return. This is obviously ridiculous and suggests bass guitars and Brylcream have laid about being unloved for a decade, but even so it'd be a shame if a bunch of great records released this year got penalised for being ahead of the curve.

Note: For the benefit of this piece I shall be using largely huge generalisations myself, starting with my assumption that rock music is classified as very LOUD guitar based music usually with shouty vocals.

The old guard (Mark Lanegan, PiL, Killing Joke, Mission of Burma) all performed highly admirably despite never quite eclipsing previous career highs. Swans' (very good) epic double-LP was more inaccessible than their usual work yet conversely the press seemingly decided it was time people loved the band, which was alright in my book.

A few old friends returned in rejigged formations. Future of the left released their first LP since becoming a four-piece, the extra member adding more musical range to complement Falco's ever-headline-grabbing vocals. Ex-Idlewild guitarist Allan Stewart teamed up with fellow vest wearing rockers Pete Flett and Andy McGlone to form Holy Mountain;their mini album was full of quite brilliant tracks inspired by but not merely aping past rock great from Sabbath to Lightning Bolt. And the old Earl Brutus gang became Pre-New, delivering as dirty, witty and British a rock record as you could hope to wish for.

There were other highlights too. run, WALK! burned out as brilliantly as they sparked into life. Torche, for who that overused analogy would be more apt from a naming point of view, also gave us a blisteringly brutal record. And I'm still getting my head around Deftones' latest but early reports are it's very good indeed.

But it was the second record by Irish rockers BATS that was the years' most downright exciting. Laden with ideas, hooks and amazing riffage, The sleep of reason refused to stand still for a second.

Denser in tone and content than their (almost as good) debut, it expanded on their love of screaming about scientific subjects and added in a whole heap of deafening noise. It stayed true to the bands incredibly precise style of playing but never felt as sterile as many math rock bands do; likewise despite being full of caterwauling it wasn't as alienating as a post-hardcore record. Hell, you could even dance to some of it.

For what BATS manage to do is pick and choose incredibly simple and prominent traits of various genres then interweave them into something entirely of their own creation. Choruses and quotable sections sit side by side with ambient noise and immense solos. It helps that they're a band loving what they do too. Their video for lead single 'Wolfwrangler' was great fun and the infectitious enthusiasm the band have has rubbed off on their social media activity and live shows. Indeed only a few weeks back they helped their label Richter Collective bow out with an almighty party. Whilst that chapter of the band's story is now over, it'd be a shame if amongst the new wave of releases and endless lists this record's legacy was too.