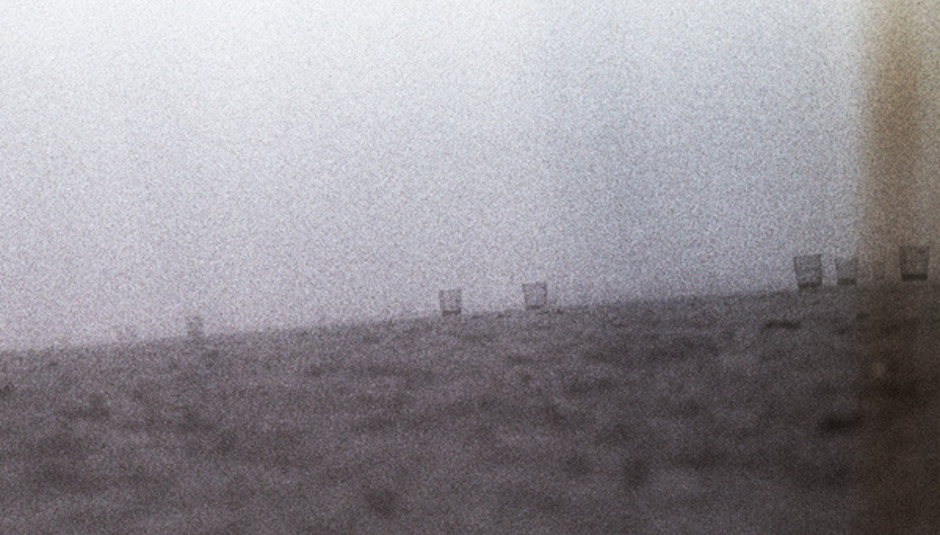 The bagpipe, it has to be said, is an unfairly maligned instrument.

Looking for cheap gags for your long-running sitcom that just won’t die? Stick a bagpipe in it. Let the hilarity commence.

Need a way to humorously subordinate the Scots as an uncivilised Other (even though bagpipes weren’t invented in Scotland and there are numerous national and regional variations)? Stick a bagpipe in it, like Jeremy Clarkson writing on the subject of Scottish independence (“Good riddance to the lot of you, and take your stupid bagpipes with you”) or this cartoon from 1796.

For years, the poor instrument was tainted by association with that whinging chump from Korn. At least when had that blowstick in his mouth he couldn’t moan about his terribly dismal life or attempt a cringe-inducing angst-rap. The only other band that would touch them were the preposterous Celtic-enamoured Massachusetts lout-punk band The Dropkick Murphys.

There is a quote on the internet that reads “Bagpipes are the lost connection between music and noise.” I couldn’t find its original source but some sites attribute it to Jim Davis (the creator of Garfield?) and its intention is presumably derisive. It is also, however, a perceptive insight that helps get to the heart of the bagpipes’ beauty; the instrument’s sublime limbo state. Its unhinged melodic wobble remains emphatically alive, floating and dancing freely through the air, whereas the accompanying drone-wheeze sounds like it is about to sputter out and die at any moment. It is a poignant existential cacophony.

If you recoil from their noise on impulse, try to resist those entrenched instincts and give bagpipes a second chance. Allow your ears the time to tune themselves in. Embrace the gloriously discordant weirdness. Even if you still find the noise objectionable, you can hardly claim that it’s boring.

While the relatively conventional song-writing style of Lee Ranaldo’s Between the Times and the Tides may have attracted greater attention this year, the guitarist’s experimental side was showcased by his Glacial project released on the ever-lovely Three Lobed label.

On Jones Beach is a single forty-eight minute track, split between the two sides of the vinyl which also comes with a download code for the unedited MP3 along with three bonus live cuts.

The main track has what you might expect from a Sonic Youth member’s avant-garde side-project: a fuzzy white-noise beginning followed by splendidly abstract rock improv with hypnotic, chugging sections which collapse again into messy skree. Ranaldo is backed by The Necks’ smart, versatile drummer Tony Buck, but what really sets this record apart from your average far-out plunk-jam are David Watson’s highland bagpipes. They drone, rasp, soothe and soar, and at one stage embark on a mad freeform jazz journey as if possessed by the spirit of John Coltrane’s saxophone.

The bonus tracks, ‘On Friuli Island’ (parts 1 and 2) and ‘On Norfolk Street’ are more obscure and jarring, a little more aggressively dissonant, yet no less refreshing.

This year we also heard bagpipes on tracks by the diverse likes of Swans, Godspeed You! Black Emperor, Neurosis, Biffy Clyro, Dead Can Dance, Nightwish, Bruce Springsteen, and Rufus Wainwright - admittedly with varying degrees of success. Still, we seem to have found ourselves in the midst of some kind of bagpipe renaissance.