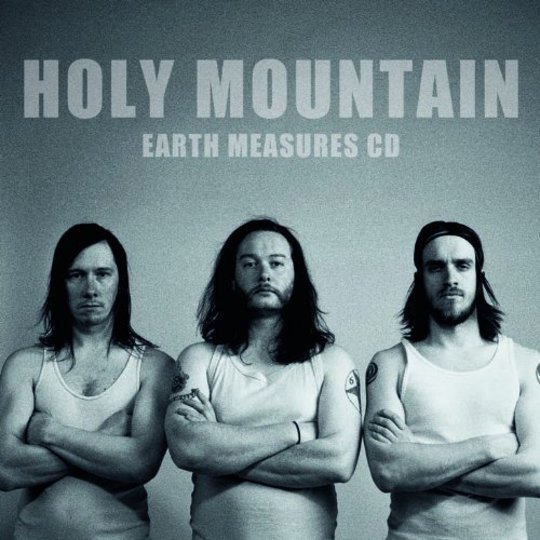 There's a section about five minutes into 'Great Monkey' that encapsulates everything great about Holy Mountain.

A bass note is left to hang in the air - isolated and reverberating - after the thunderous, doom march pace of the opening has been blown asunder by a ridiclously tight solo. Hands readjust themselves on the guitar neck and let out a slight scraping sound as they get into position. You can just about make out the band in the background trying to keep quiet. It's the calm before the storm reawakens, and by God, you know what's coming next.

When it hits, it's delivered with devastating precision, clout and weight; a testament to both the band and the producer. There's a depth and richness in the sound that lets so many other rock records down. The bass echoes. The drums are relentless. The vocals emerge out of the mix and fade back into them. The cymbals sound like they're in danger of breaking.

It might seem obvious but it is a trick few bands get right, let alone one with just three members doing their first ever recording session. You could list countless moments in these songs that may remind you of other noise connoisseurs (Part Chimp, MC5, Kyuss, Black Sabbath all spring to mind), but not one in particular from whom they obviously glean influence such is their refusal to stay on any straight trajectory for longer than a few minutes. It's a breathless journey, tinged with humour - as you'd well expect given their song titles and attire on the sleeve.

By the time the long awaited breakdown dissipates, you're a convert to the cause and ready to go again.

Do you know what the best thing about their mini-album Earth Measures is? 'Great Monkey' is the worst track on it.