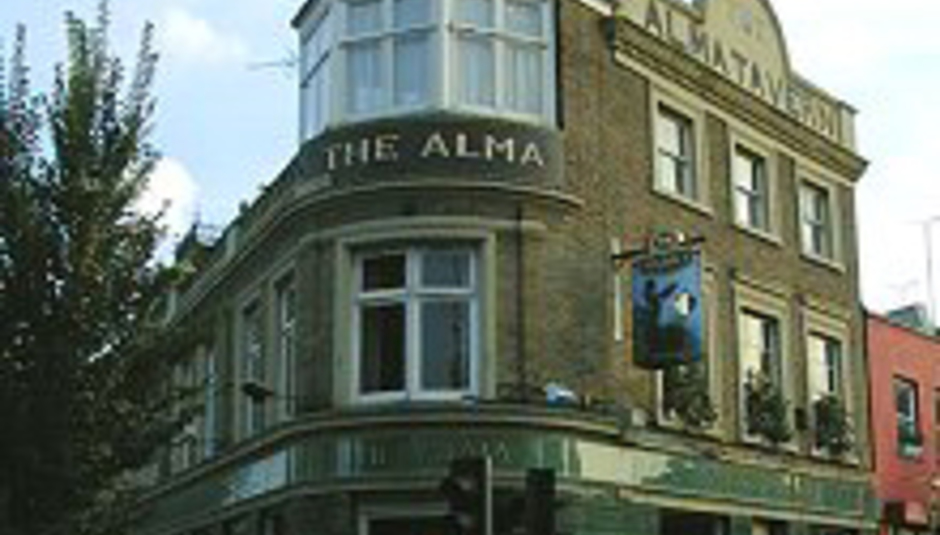 London’s neat-buttoned youth are in mourning today, after the burgeoning Neu-Kraut scene was effectively killed off in one fell swoop.

The fatal blow was dealt as The Alma Tavern, on Old York Road in Wandsworth, was closed for a month for refurbishing. The pub had been the epicentre of the emergent scene; attracting a regular nucleus of between 50 and 100 gig-goers, all painfully devoted to bands like HTRK, Holy Fuck, Futurism vs. Passeism and HEALTH.

A crowd of bewildered, neat young adults has gathered sulkily around the doors at The Alma Tavern, which is to be re-opened as a wine bar.

“Yes. It is a shame. We will find other things,” said a bowl-haired enthusiast, when pushed.

Typically, the Neu-Kraut scenester was indeed bowl-haired. Rumblings in the tabloid press earlier this summer portrayed a seedy, SW London underworld of Puritan burlesque, cheap amphetamine and cheaper efficiency as bored ravers rushed to trade their glowsticks for riding crops.

Of course, youth trends like these always have roots in the past - Einsturzende Neubaten, SCRARP and NEU!, obviously, all inestimable influences on the late scene.

So, where next for lovers of metronomic drum loops and soaring, ice-pick guitar lines that majestically evoke memories of sunk-eyed teenage heroin addicts on the rooftops of factories in East Berlin, at 5am on a misty October morning?