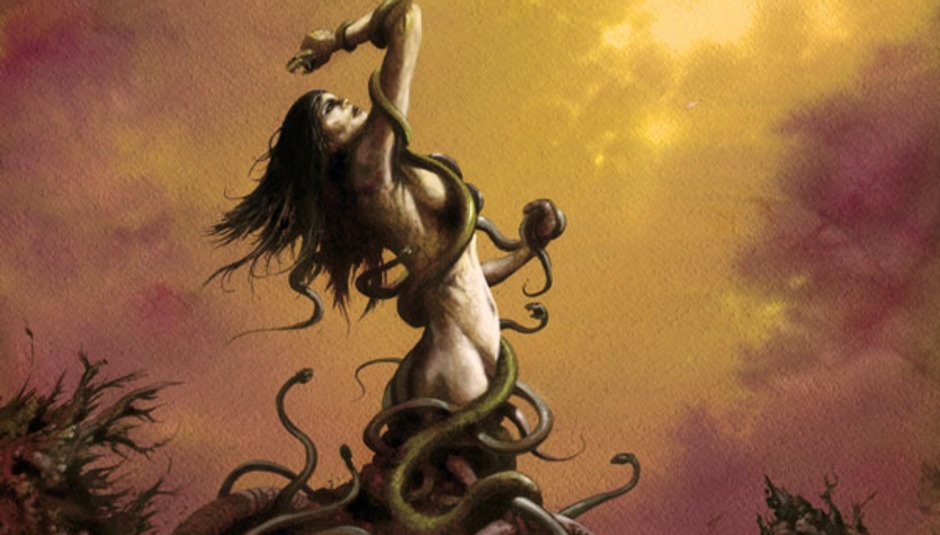 It’s Monday, streaming technology exists, let’s use some of it to listen to our albums of the week, shall we why not?

Free music - Plastic Beach
You may not have noticed this fact yet, but ‘tis Liars week on Drowned in Sound – stay tuned for lotsa content. Anyway, it would have been a bit embarrassing if their new album was rubbish. BUT IT’S NOT, IT’S GREAT.

Free music - Plastic Beach
Wendy ‘Roby’ Roby loves this one so much that she emerged from her singles playpen and wrote us a very fine review. Anyway, you’ve probably heard it by now, but if you like it, do buy, as the entire record industry is probably banking on this to save it, and those guys throw the best parties. Also LOL the Bruce Willis video.

I saw these crazy cats at the ICA, and am disappointed to report that they didn’t play ‘Crazy’. But they did play all the songs off this. Which is good, like, though I have to confess to preferring the band ‘The Shins’.

They’re back! And still quite good! Those who haven’t listened since the first record (or that rubbish second one) should opt for a whirl; higher grade BRMC nerds should head over to Dom’s review and join the mildly heated debate on the qualities of third album Howl.

High on Fire – Snakes for the Divine

Free music - Snakes For The Divine

Have Matt Pike and hairy chums sold out by signing with a major? SURE THEY HAVE, because you can listen to new set Snakes for the Divine online. Yay!

OTHER ALBUMS OUT TODAY

Alcoholic Faith Mission - Let This be the Last Night I Care

Gonjasufi - A Sufi and a Killer

The High Wire - The Sleep Tape

Pavement - Quarantine the Past

Duke Special - The Stage, The Book And The Silver Screen

Andrew Thomas - Between Buildings and Trees