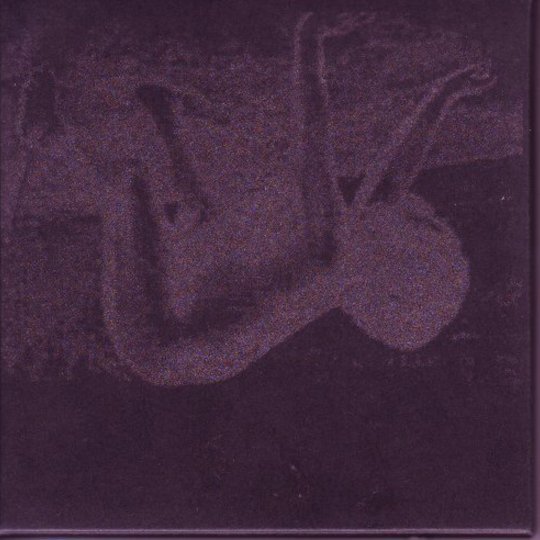 Originally self-released in 2007, Fauna's epic musical progress chart of primitive man's search for food The Hunt was always unlikely to find a significant number of ears to penetrate. Now with an official release, the addition of live drums and a remastering by Mel Detmer, the hope is that a project as ambitious as it is dark, finds the audience it deserves.

With concept records such as this, it's nigh-on impossible to separate the artist's intention from the listener's consumption of it. It is very obviously, and intentionally, a soundtrack to something incredibly specific. Though that act – of the prehistoric man's hunt for food – is something which happens to lend itself well to this sort of thing, fortunately enough. The fact that the genre is, at least ostensibly, black metal is also fitting as it means that the long, grinding, laborious process can be matched musically in ways other genres couldn't hope to touch.

The problem that accompanies the above, is that the individual tracks – which it is largely unnecessary to separate, rather being movements of the whole – must be taken in context, each relevant to the preceding and succeeding passages. A recognition of this is found in the grey-on-black inscription of the tracks on the inlay. Near illegible. Contrary to this, it is necessary to point out the titling of the movements, as each encapsulates a different stage in The Hunt, obvious as to what they represent.

The atmospheric anticipation of the early lower-key tracts isn't meaningfully pierced until movement four, 'The Scent', where arpeggiated chords resonate with an irregular drumbeat in an eternal scene-setting scenario. Nonsensical, visceral growls and low-end, sludgy guitar chords – the only possible option here – enter, and proceed at a steady pace until the end of the 17-minute centrepiece, and most measured composition found here. The variation on the opening passage of 'The Scent' rears its head once again in 'Tracking', but returning wearier, the howls prolonged and audibly more ridden with pain.

Much is saved for the final tale, 'The Kill, Fulfilment'; also the most consistently meaty offering, as the high, somehow heavenly yet sinister drones and elongated chords move eyeball to eyeball with the rapidest, thumpingest percussive passage on the record. Those lengthened, swinging, pendulous chords tussle with tempo, first succumbing to raw pace, before seizing and eventually ceasing, marking the finality of life and its natural cycle.

So then, I guess a hearty pat on the back should go to Fauna for even attempting something this bold, with their conviction in remastering and re-releasing totally justified. Despite the restraints that are ultimately placed on The Hunt, they are what focus the end product into a fine work, but also mean that, in laying the cards so clearly on the table, the record concedes unpredictability and interpretation to efficiency and purpose.