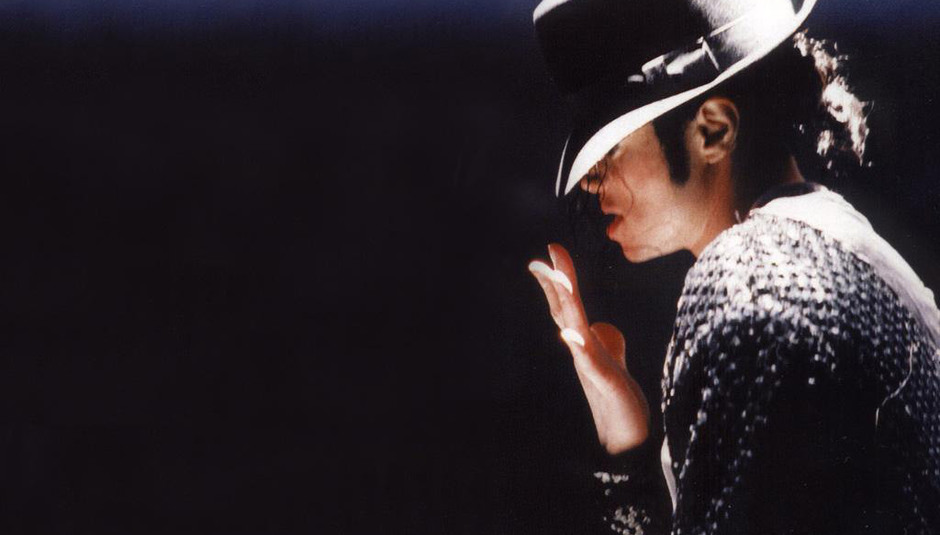 Spotifriday #9 - This Week on DiS as a Playlist

At the end of each week DiS uses Spotify to make something-like a magazine cover mounted mixtape to occupancy this week's content.

Without further ado, here's Spotifriday #9 featuring some of what was on DiS this week, as a playlist, with plenty of links to the content.

1) Sunset Rubdown 'Apollo & the Buffalo and Anna, Anna, Oh'
Something swirly and Canadian to kick things off. Taken from their 10/10 rated by Alexander Tudor of DiS album Dragonslayer.

2) Regina Spektor 'Dance Anthem of the 80's'
Miss Spektor is back and this time she sounds cuddlier (there isn't really any other word for it, unless you find her utterly infuriating) than ever before. Here's what James Skinner thought of her new album Far which was released this week.

4) Sunny Day Real Estate 'Roses in Water'
To the uninitiated this may sound like 90's blah rock with some odd time changes but back in the day (i.e. the mid to late 90s) bands like SDRE changed the way a lot of bands felt and thought about the possibilities of rock. News of their reformation tour had the web in a flutter this week.

5) Dinosaur Jr. 'Plans'
Keeping things in the grunge-ish flavoured box comes 'Plans' from the new Dinosaur Jr album Farm (reviewed here). If you didn't read it, our interview with J Mascis which ran this week was pretty, er, 'special'.

6) The Mars Volta 'Teflon'
A slither from Octahedron (reviewed here), the new album from the fuzzy-haired lords of Noughties rock.

7) Dandy Warhols 'Welcome to the Monkey House'
"...when Michael Jackson dies, we're covering 'Blackbird', and won't it be absurd, when no-one believes what they just heard, until someone on the radio tells them so?" And according to their Twitter they're working on it.

8) Jackson 5 'Blame it on the Boogie'
We don't wanna over cook this but let's just say it's his music he'll be best remembered for and with songs like this, we'll all be dancing for a long long time. We also chose this track because this week the infamous journalist Swells aka Steven Wells passed away and his last words (published here) prophetically and very spookily referenced this song.