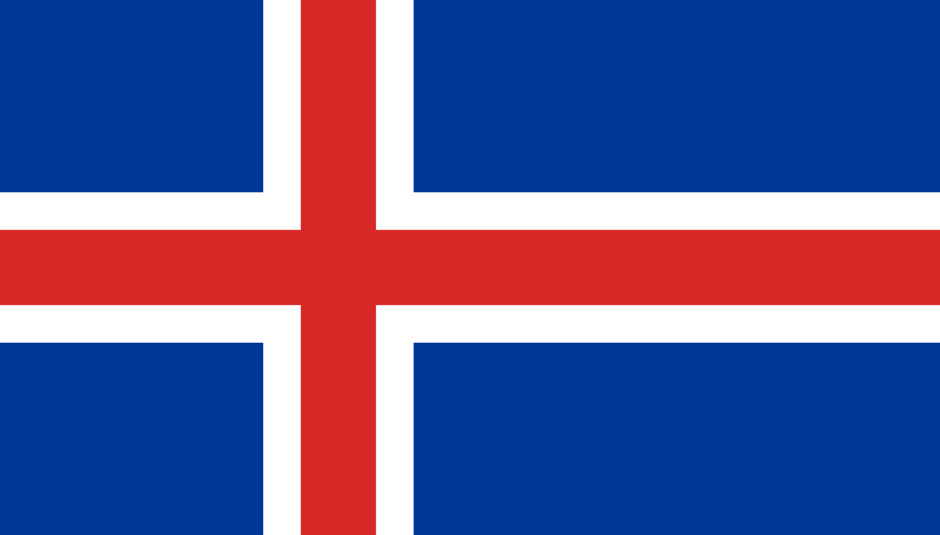 Yes, rejoice fans of music from the isolated island nation. Icelandic national radio have selected their 100 best Icelandic records, and the results are in.

We'll be honest and admit we're struggling with the translation on the official page about how the list was compiled, whether it was voted for and all those other details. Still, we can just about make sense of the list they published. Hurrah.

The top EVER Icelandic record is...Ágætis byrjun by Sigur Rós. Disappointingly, Björk's highest entry is at number 6, and that's with Debut, not Vespertine, which doesn't even make it into the Top 50.

Elsewhere on the list, there's a dashing of Emiliana Torrini who has albums placed at 11 and 13, and fleeting glimpses of both Mugison at 19 with Mugimama Is This Monkey Music? and Hjaltalin for Sleep Drunk Sessions.

You can view the full list here. Be warned though, none of it is in English, so navigating your way around the page may prove a little tricky.

There's also a media player through which you can, supposedly, listen to the albums though if you can get it to work in spite of the language barrier you are a better person than I. I think you just need to click the name of the album and then, hey! it works. Try it.

For those of you who simply cannot be arsed to click onto that link, this is what the top 10 looks like.

Is Ágætis byrjun really the best Icelandic record ever? Is Debut really Björk's best? Has anyone anywhere heard of Bubbi Morthens?