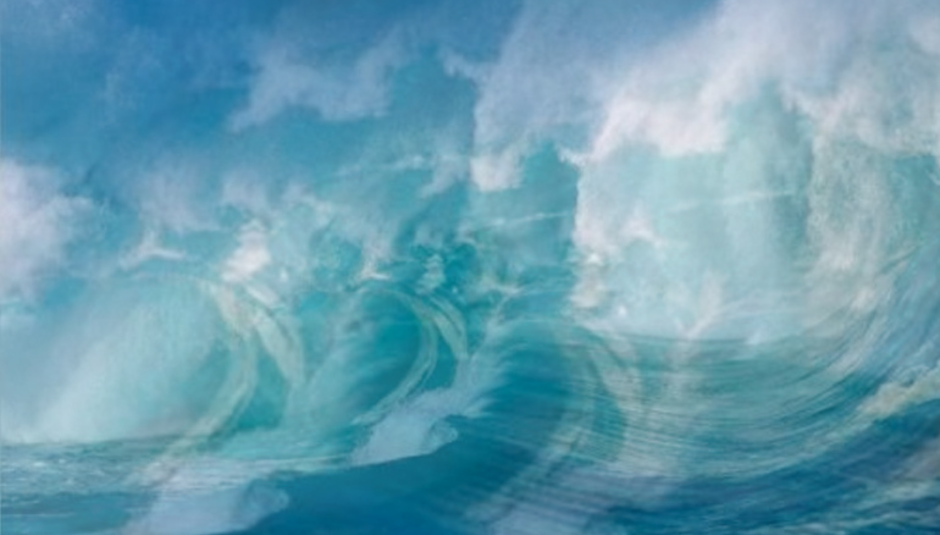 And lo! the end of year listing season did grumble along in earnest, not unlike a half-born tiger cub with bleeding paws, gazing confusedly at a myriad of conflicting reflections in a smashed-up mirror. And to add to the muddle of album lists, along comes DiS' music-streaming steam train, with more albums than usual.

Yes, yes, yes, the pedants amongst you will have already noted that DiS usually does a top 50 albums of the year list. How-bloody-ever, 2010 has seen the release of rather a lot of much-loved records, so many in fact that we have been somewhat forced, due to not wanting to leave too many fantastic and much-loved records out, to do a rollover in order to highlight a few more must own/investigate records. Of course, some of your favourites might not make the cut and we probably could have done a top 250 albums this year, such is the quality of music available but this, is, it, the albums of 2010, as selected by the folks behind DiS. But before we reveal the first few of our 75, here's an informative but very quick bit of house-keeping...

Forty-eight Drowned in Sound staff members and contributions took part in this voting process. They picked 236 different albums between them. 138 albums only featured in one top 10 and several people's number 1 album didn't feature in anyone else's lists. This year was easily one of the most lacking in consensus we've ever had at DiS. But we'll get into that later in the week.

This wasn't done based on votes. What happened was:
1) We reviewed records all year long, as per normal.
2) Three weeks ago I asked all our staff to email me their top 10 albums of the year. There were no rules but they were asked to vote honestly and made aware that there was no point voting tactically as scores would not to be totted up. This is not a democracy nor a dictatorship but some half-way house between a committee and whatever not having everyone's 8th favourite album and no-one's number 1 album top the list is. However, I did ask for words and investigated any records people passionately argued DiS readers would love (some of which went onto our Lost 10 of 2010 list).
3) Whilst lists began to come in, I (DiS founder, Sean Adams) kept a little tally and made a rough list, trying to second guess popular opinions.
4) I then looked at threads on the boards discussing albums of the year and also at the staff tally counts, honing in on records in people's top 2 and re-arranged my initial list, to make something agreeable and representative of 'our world' for want of a better phrase.
5) I sent around a first, second, third and forth draft of the list to DiS senior staff, adapting each with bits of feedback.
6) And now, after a few rows and several beers, here it is.

Tomorrow we'll be revealing each staff members number 1 album, which is rather revealing but offers little clue as to who tops this year's list. On Thursday you'll see 50-10 and then on Friday afternoon we'll finally stop teasing you and show you the whole bloody list, complete with some thoughts on the year that was. And if you stick around 'til Monday, we have a little guide to 2011 to whet your appetite. Wendy's singles of the year will follow shortly after. And then we're sort of running away early for Christmas as there has been barely time for a holiday all year.

You can click all the handy review links above to read more about the records. You can also listen to SPOTIFY PLAYLIST SAMPLER featuring a track from each of the records here. Sadly the Eno album isn't up there so you'll have to make do with a track from Shutter Island, and the Daft Punk track is only available for premium users. We'll also be embedding a track from each to our audio-only Tumblr drownedinsoundcloud.com. Plus I'm also attempting to write a short tweet-length review of nearly every record suggested by our staff on a new twitter account @seaninrcrds.

DiScuss:: Surprises? Guesses for the top 10 changed? Anything you'd like to say to encourage folks to listen to any of the above?