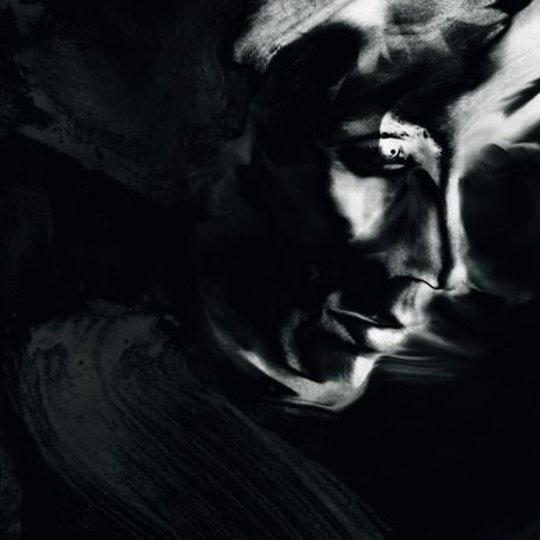 It’s difficult to know what to make of Matthew Dear’s career path at times. His first full length record, 2003’s Leave Luck to Heaven, was a fantastic album. It fused influences from pop and house music into a minimal techno template inspired by Dear’s Detroit surroundings. It marked him out as a very promising, exciting electronic musician.

However, between then and now Dear’s career has taken a few sharp changes of direction. After quickly following up his full length debut with another strong, if relatively similar record, Dear seemed to shoot off on a number of tangents. On the one hand he started releasing music under a number of different aliases - most notably his slightly-harder-edged-techno persona Audion - not that this is exactly unheard of among electronic artists. But at the same time the music Dear was releasing under his given name moved away from its techno beginnings in favour of shorter, avant-pop tracks led by his low, syrup-like vocals.

The albums that have followed - 2007’s Asa Breed and now Black City - are works of dark, slow burning pop more akin to a housey take on the output of Eighties Bowie and Brian Eno than to Matthew Dear’s roots in Detroit techno. And, while he certainly does this well, the big question is always going to be, is having the pop-maverick Matthew Dear of 2010 worth losing the techno maestro of his debut record over?

Well, Black City, is definitely a very good record, albeit one that it takes a bit of time to grow to love. There’s very little to initially grab you; Dear’s voice, around which most of Black City is based, is fairly limited in terms of scope and expression. That said, he uses what he has well – layering his vocals in the mix to create an effect that makes his singing sound like some slowed down, drawn out sample from an old soul record. Maybe three or four listens of the record in you’ll start to notice there’s something oddly warm and catchy about Dear’s voice this time around. Something fairly addictive about the way he drawls over the simple bassline of opener ‘Honey’, or the way he sounds like he’s drunkenly trying to chat you up on the marginally more upbeat ‘Slowdance’.

There’s certainly no ignoring the influence of the Eighties on Black City; almost all of the record’s best moments can be traced back to acts from the golden age of electro-pop, here reimagined via modern dance music. ‘You Put a Smell On Me’ sounds like 1999-era Prince reworked with almost all of the past two decades synth music in mind, while ‘Shortwave’ and ‘More Surgery’ owe an obvious debt to New Order and Joy Division.

Not that it’s a crime for an album to wear its influences on its sleeve. The resulting record is, given time to grow on you, really rather loveable. Like someone taking all of your favourite Eighties 12-inches, remastering them and making you your own extra special mixtape. Throughout Dear’s production skills are top-notch, while his sounds are often borrowed from bygone decades they are deployed with slick precision and he creates tracks that stand-up well to repeated listens.

But, to return to the question of our opening diatribe, as enjoyable as Black City is, it’s hard not to miss the Dear of his first album. Particularly for a man who works under several different names and likes to keep his fingers in numerous pies it’s a shame that the rise of Matthew Dear the Eighties pop lover has to mean the loss of Matthew Dear the skilled techno craftsman.