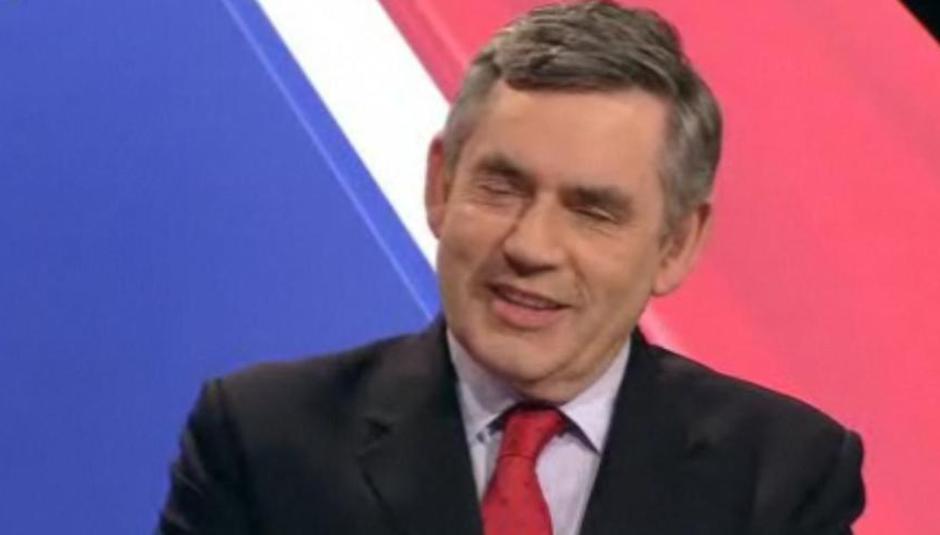 The forty-third instalment of 'This Week On DiS as a playlist' through the medium of Spotify. As you can see, this week features Hot Chip, Mystery Jets, Kate Nash, Harvey Milk, worriedaboutsatan, We Have Band and plenty more. Click here to listen to it.

I'm sure you've seen the video for this single by now. If you haven't then you're missing out. Anyway, even if you are unaware of the delights made real by Peter Serafenowicz, this is our single of the week, as decided by the brilliant Wendy Roby. She sums up the whole thing rather well. Click here to read it.

2. Mystery Jets - 'Half In Love With Elizabeth'

The artwork for Mystery Jets new single may have been quite disgusting but the track itself was anything but. They also announced the release date and tracklisting of that forthcoming album, which was nice of them.

Remixes can be a tough thing, especially when you release an EP of interpretations of just one original. Yo La Tengo are doing exactly that for 'Here To Fall', which will contain reworks by De La Soul, much-forgotten RJD2 and someone else whose name I fail to remember. Pete Yorn? Nah.

Surprised Kate Nash's new record didn't get a slating? Well, you shouldn't be as it's really not too bad at all. We gave it 7/10. Is this track the best one, you decide. You can also discuss the album in here. Mixed feelings, really.

Legendary Glasgow clubnight Optimo recently decided to call it a night, causing immense sadness for some people. They asked fans to pick favourite tracks from their 13 year residency and yesterday they published the 250-track long list. Extensive. We ran it here and, amazingly, some hardworking soul has compiled 168 (67.2% FYI) of them onto a Spotify playlist. Click here for that. Oh, and this one is included in the 250.

This has little much to do with anything really, apart from Thursday night's Primer Ministerial slash LEADERS' DEBATE, shown on Sky News. In HD. If you hadn't noticed. Nick Clegg carried on as usual, David Cameron increased his steely-eyed determination and poor old Gordon Brown grinned his way through many of the exchanges (see pic above) which, when combined with a manic headshake, gave off the air of someone who was 'about to snap'. Genuinely chilling.

As Nick Neyland points out the usual thing to do when reviewing a new Fall album is to assess whether or not it is a return to form. This can be a bit problematic. Nevertheless his assessment of their current record, Your Future Our Clutter, was overwhelmingly positive, so I'd suggest you check it out when you get the chance. The selection of Fall songs on Spotify is absurdly large, but we chose this one. Is it better than 'Shoulder Pads #2', though?

8. Efterklang - 'I Was Playing Drums'

A supreme fondness for melody is one aspect of Efterklang's new record which was slightly unexpected but, on results alone, totally welcome. Plenty of tracks exhibit this, but 'I Was Playing Drums' happens to be their current single and we also ran the video for it this week.

It may not have been news to many of you, but Harvey Milk this week confirmed the release date of their upcoming record which is to be called A Small Turn Of Human Kindness and contains a whole SEVEN tracks. Any as lumberingly good as this one? We'll have to see.

This is delicate, fragile, beautiful, blooming. All in one. The Canadians' new record, Paul's Tomb: A Triumph, doesn't appear to be as good as the album this track is taken from but 7/10 is still categorically 'good'.

If you're anything like a fan of Flying Lotus and had the hour of 8PM free on Tuesday, you'd have listened to a stream of much of his new record, Cosmogramma. This is the piece that had that wonderfully NSFW video a year and a bit back. With all the sexy moves. Enjoyable all round.

We don't need to tell you how much we love these guys. But we'll carry on doing so anyway. The good news is that they've made available a download of their live performance in Leeds last month. The other good news is that their EP02 is available on Spotify, so we can put 'Noise 01' in, which also happens to feature in the live performance. Splendide.

So, Christopher R. Weingarten gave a lecture, of sorts, on why Search Engine Optimisation is damaging music. Or more accurately, music writing. It was faiiiirly interesting, but so was the discussion of it here. 'Whiney' used to be a drummer, however, and was a constituent part of Parts & Labor at one point. He pretty much drove their sound with his manic stickwork. I like him for that.

Though his single may have been getting a decent amount of airplay and some critical acclaim, Si Truss thinks that: "There’s an absolutely great EP somewhere amongst the length of Darwin Deez’s debut, it’s just unfortunate that it’s been distilled into a sub-par full-length. Love or loathe the decline of traditional record shopping this is precisely the sort of record that those ‘buy track’ buttons on iTunes were made for." Fair enough.

15. Sparrow And The Workshop - 'Last Chance' live at Limbo

Sparrow and the Workshop released Crystals Fall on Monday. Although this solitary live performance most likely doesn't translate their greatness on record, you can hear how well it works musically, with added background chatter. Rousing, truly rousing.

We gave Crystal Castles' SECOND self-titled record a quick listen, read James Lawrenson's - and his friend Nat's - account here. The opinion seemed to be 'quite good but just a little bit too long', which is certainly NOT the case for this version of 'Crimewave'.

Simon Jay-Catling took us through another Drowned in Manchester column, the second in a hopefully infinite series. We Have Band were featured in't. Though the overall record may not have been all that, 'You Came Out' is very much enhanced by the introduction of whistling, and a line about basting a turkey.

'Australian' is how Wendy Roby described this lot in her weekly singles column. She is completely correct. That is also all that I will say on the matter.

Click here to listen to this week's Spotify playlist and click here to browse through our archives of such.