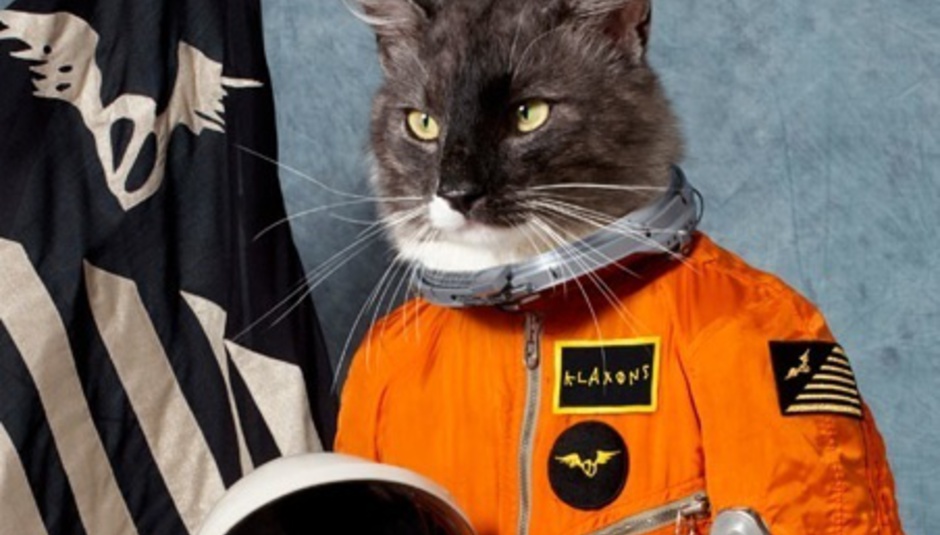 Spotifriday #49 - This Week on DiS as a Playlist

Another week has flown by. As per every Friday (apart from the ones when we're all off at festivals or presume it isn't our 'turn') we've distilled the past 7 days on DiS into a playlist of a mere 18 songs.

As Yannis from Foals put it on Twitter this week "Kurt Vile is the only music I listen to. It's the only good thing. That and crack." I heartily concur!
Review: Kurt Vile Square Shells

It's nearly impossible to pick a Verve track that I love more than others but this is quite possibly my favourite of my favourites from Northern Soul. This week we caught some photos of Mr Ashcroft live, he's looking pretty good ain't he? Maybe I should get into drugs before I start to wrinkle.
In Photos: Richard Ashcroft

The Besnard Lakes Are the Roaring Night is easily one of the albums of the year. That's why we keep sharing their new videos and also why we've booked them to join Futureheads, Frightened Rabbit, Errors, Los Campesinos, Summer Camp and Catherine AD on our Drowned in Sound stage at Summer Sundae, to kick our DiS' 10th Anniversary celebrations (some more details about that in a DiS is TEN (10) press release here).
News: Besnard Lakes announce August tour, reveal video for Albatross

Wendy Roby came back from her short break and only went and gived her favourite new band the single of the ruddy week, AGAIN!
Column: This Week's Singles - Single of the Week Schoolin' by Everything Everything

Summer 2010 sounds a little like this...
Review: Delorean _Sunbiza

They're back and their CD cover is meme-friendly.
News: Klaxons new album artwork is a LOLcat

They wore boiler suits long before Slipknot were a glimmer in their mother's milky eye. We had the chance to natter with them, so of course we jumped at it...
Interview: DiS meets Devo

9. Pulled Apart by Horses 'Back To The Fuck Yeah'

Ed is one of our countries most under-celebrated song-writers. His new album is fantastic but this comes from the everso slightly better Here Be Monsters from back in, gulp, 2001.
Review: Ed Harcourt Lustre

Review: Mountain Man Made the Harbor

Very much like this Crystal Castles remix of theirs.
News: Bear in Heaven to release remix album

Does it feel like Friday yet?
Column: This Week's Singles feat Totally Enormous Extinct Dinosaurs

About a two mins into this it'll feel about 11:34 on Friday in a club better than the one you probably end up in.
Electronic Column: Armchair Dancefloor incl Jamie Anderson mix

And that's yer lot for this week.

P.S. My regular column is in The Sunday Times Culture this Sunday where I blather about "witch house".