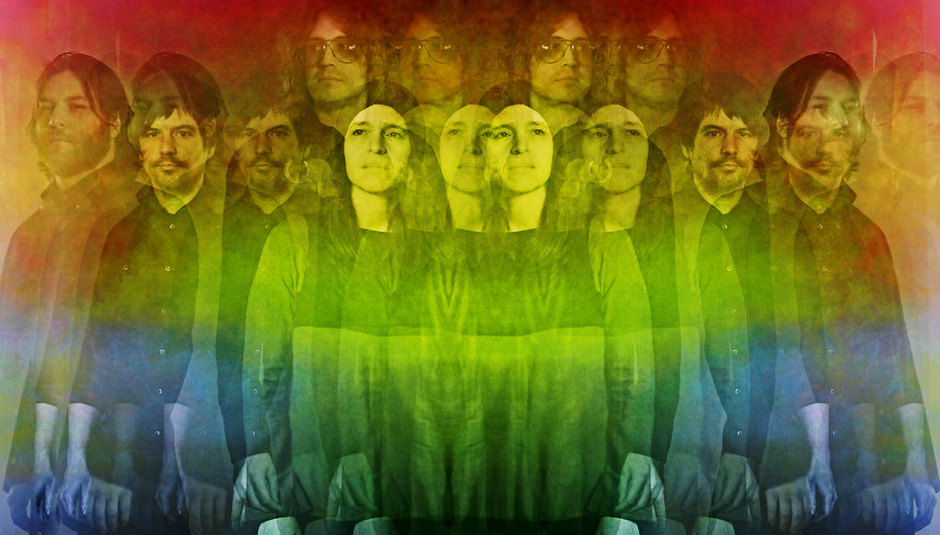 Montreal's The Besnard Lakes's current album, The Besnard Lakes Are The Roaring Night, may well find itself featuring - if not near the very upper sections - of some end of year lists come December. We liked it very much. So much so that we booked them to perform on our stage at this year's Summer Sundae festival in Leicester.

It is that performance at Summer Sundae that kicks off their UK tour, which has just been announced. It's pretty intensive, and also fairly expansive - even featuring an appearance in WALES!!! Anyway, here's where they'll be playing.

The video for lead single 'Albatross' has also been around for a month or so. New enough to mention, not so new that it's worth making a fuss about. Still, good video. Watch it below: