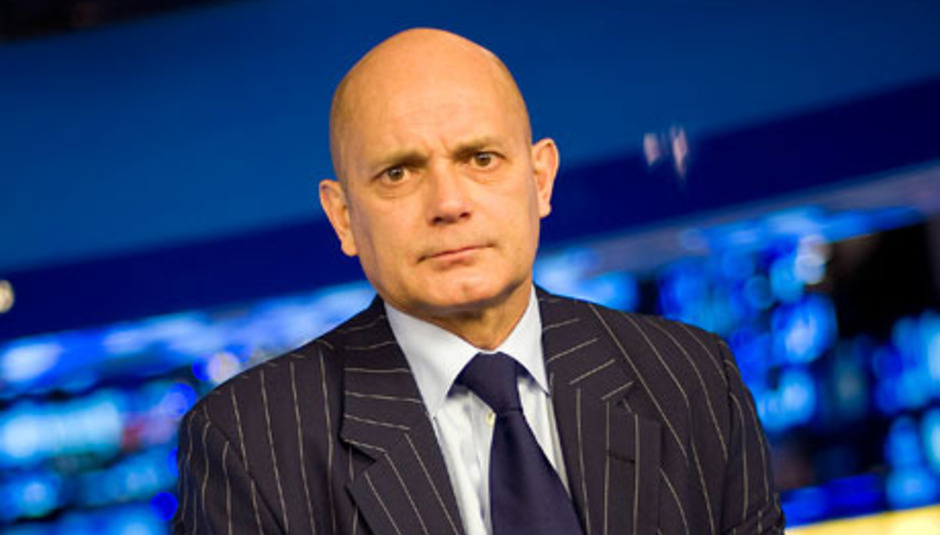 Mr Pallett recently unveiled (i.e this week) a new video for the track 'The Great Elsewhere' as well as dropping the news that he'll be peforming Heartland in its entirety at the Barbican in London later in the year. That's something to look forward to amongst all the Bank Holidays, eh?

A mess is kind of what Errors created during this year's SXSW. At least if you look at the food contained in their photo diary, which also includes a photo of a man with his arse out, pissing at a children's urinal. Hopefully that didn't put you off, because it wouldn't me.

I think I read somewhere that Futterman's Rule is, essentially, that "when two are served you may begin", if you're eating with other people and that. Which seems fair enough to me. Anyway, Adam, Adam and Mike unleashed (perhaps much to their dismay in the end) a new track from their new record, entitled 'Make Some Noise'. Go here to find out more about it.

One thing which really, really, really bugs me about The Pains of Being Pure At Heart is their exceptionally long name. Granted, it can be shortened to TBOBPAH but you can't say that out loud so "The Pains" gets used, which I find a little irksome. Enough of my own neurosis, though, they have a new record out which we reviewed here. It got a reasonable but balanced appraisal. This is the title track.

Also, how do you pronounce this name? EF-OH-EE or Foe? Does it really matter? Not greatly, because she was awarded the Single of the Week not by Wendy Robot but by Sean Adams, who was deputising. He said she is "two parts Uffie 2.0, a quart of Kills-ian Paris-in-super8-black-n-white kewl with some bitch-slapped drum beats and drug-whirling fairground sounds - it’s a f’in devastating cocktail that is sure to be as loathed as it is loved by the likes of me."

An 8/10 is nothing to be scoffed at. Jazz Monroe said that Braids' record Native Speaker "projects dreams onto iridescent lakes and marvel at how they glimmer, and the results are every bit as lovely as that sounds." Which does indeed sound lovely. Read the full review here.

Drowned in Sound stalwart and all-round nice guy Dom Gourlay interview the man known as Matthew Dear quite recently and here is the end result. There's an awful lot of his back catalogue on Spotify but this one just seemed to hit the spot for some reason. Somnambulant beauty.

Spelling this song title as it is properly rendered reminds me of that Billy Connolly song about divorce from all those years back, but perhaps slightly more positive in tone. Musically it's nothing alike. Nothing at all. Polar opposites, almost. They did make a mixtape of unconventional slash non-traditional love songs for us, though, obviously with this track as the hook on which to put it. One name for you - Donna Summer.

...and from one Summer to the next, with DiS album of 2011-securing act Emeralds who this week announced a European tour which included a total of four dates in the UK and Ireland, as well as other continental countries such as Denmark, Belgium (which is STILL a country, I'm reliably informed) and Sweden.

Another one from the "albums we reviewed this week" pile. Surf Noir scored a respectable 7/10, with Neil Ashman stating that "there's enough variety to suggest that Beat Connection could go in any number of directions, even if they are well trodden. If there's one criticism it's that the shorter tracks feel inessential and make a great five track EP a slightly overlong eight track EP. This aside, Surf Noir should act as a joyous and (hopefully) seasonal soundtrack for the next few months and beyond.".

Unfortunately Destroyer's top class new record, Kaputt isn't on Spotify yet, but this track is, so we used it. The man heads out for a European tour, which claims to be his first ever. More details here.