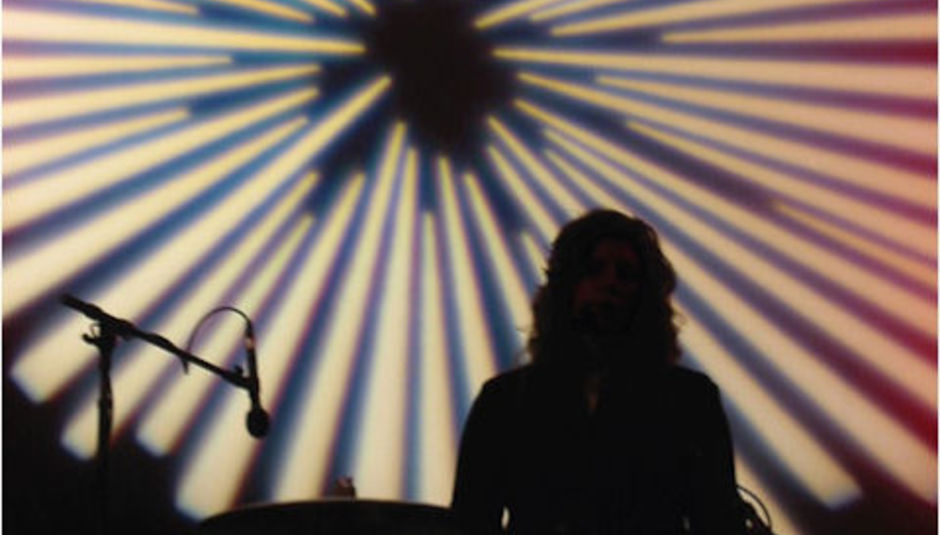 Alan Sparhawk talks us through the tracks behind Low's new album, C'mon.

My favorite image in the Book of Isaiah is the one where he finds himself at the throne of God, guarded by the seraphim, each having six wings. The prophet becomes aware of his unclean lips, shrinks, but then is purified by a coal of incense placed on his mouth.

The mother of all living, surely Eve was the first visionary, seeing that is was better that we know right and wrong, even as the gods.

So, I always imagined that if I were attacked by a dog, once it had clamped down on my arm, I would grab its jaw on both sides and try to pry it open, taking advantage of the loss of leverage. I’ve been attacked by birds but not dogs.

Mimi wrote this on the piano. She writes on the piano most of the time. I used a baritone electric guitar, and the strings were done by Caitlin Moe, from the trans-siberian orchestra.

When I was around 14, doing chores on the farm, I found one of our goat kids with half of its face eaten off, apparently by a barn cat. The goat was bleeding and in shock. I panicked and put it out of its misery with a stick. I hated that.

We thought this would be a new Christmas song, but the lyrics went elsewhere. Children are with us for such a short time. I got to play Gerry Beckley’s Gretsch guitar on this one.

This song is almost too intimate to sing. I don’t know what we look like after we die and return to eternity. I played Bill Mumy’s Gibson 335 on this song. Super nice guy.

When I was 18, I heard both Joy Division and the Velvet Underground for the first time in one evening. The JD version of 'Sister Ray' was a bomb going off in my brain. Who wouldn’t die for King Aragorn.

Campfire song. It’s about infidelity and fear of ghosts.