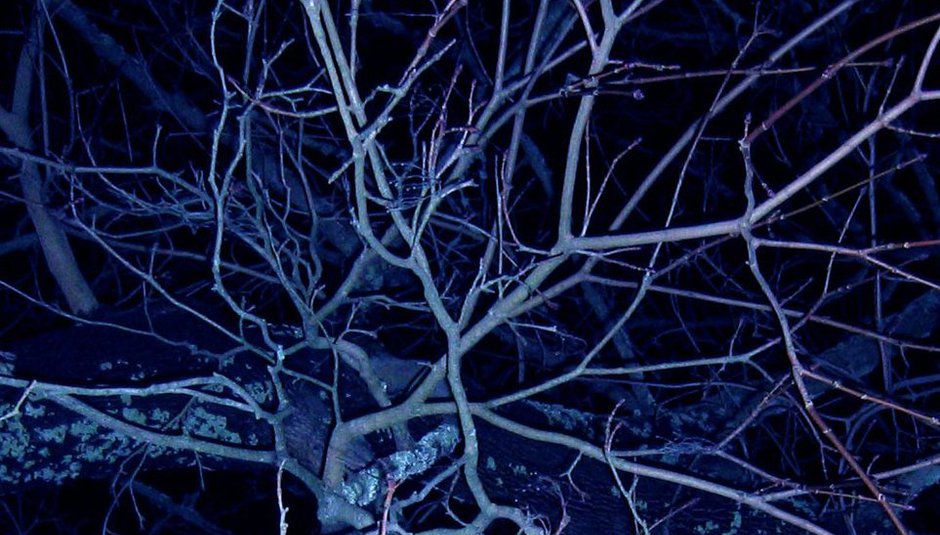 Welcome to the weekend, it has landed or somesuch e-talking nonsense. This playlist was made with a hangover and it probably shows.

As per every Friday, this is a playlist which reflects the content on DiS and on our boards this week. To listen to it you need to install Spotify, which is free and takes about 30seconds to set-up.

Kicking things off this week is this menacing riff, which grooves like a tequila worm that's grown into a snake. I caught them at Wembley Arena on Tues and in lieu of writing a final paragraph of my review, have a look at the In Photos gallery of the show. Oh and their new single 'Cornerstone' is out this week but it's nowhere near as good as this song.

The Walkmen 'The Rat'

Unless you went to all the wrong clubs over the past decade, you'll already know this as the dancefloor anthem that leads to a gaggle of people surrounding the DJ to find out what it is. And the reason this is on this playlist is because this week NME revealed their albums of the decade, which was discussed on our music board, here. Turn this up and bathe in its juddering sprawl!

I seem to have a list of acts I've been meaning to check out for a while and Delphic have been on this imaginary list for friggin' ages! Their new album is getting all the right kinda hype and they're featured on a new Kitsune Maison (the label run by Daft Punk's manager) compilation which is reviewed here.

Also on the aforementioned NME list (discussed here) is the weirdly under-rated Echoes by The Rapture, which is easily one of my personal albums of the decade.

This week, I have mostly been pissing on the flames of blog hype, here.

Now, this is what I call "chill". In the news this week, there's a story regarding FlyLo, Skream and a host of others getting involved in a photography project, clickity click for more details.

Keeping things in the land of incendiary beats is this little gem from J Dilla's Donuts record, which featured in the '10 Records You Listen to Often' thread. Share which 10 records you listen to often, here.

Another Noughties classic thrown on this playlist because it's on the NME list (discussed here).

...this isn't tho! But it is on the previously mentioned Kitsune compilation reviewed here. TheyaresoBLOGrightnow.

The moment every 14 year girl and 27 year old still-not-grown-out-of-emo boy has been waiting for: Twilight: New Moon finally comes out today. 'Mon Team Edward!!! I managed to get into a preview screening of it on Weds and gotta say, the use of this song and Lykke Li and the wolves-vee-vampires fight scene with Thom Yorke is 'proper good'. This track is also an excuse to say that Actor by St Vincent is one of the albums of the year and if you've not already lost yourself within it, get your trigger-finger clicking here to listen to it on Spotify.

Keeping things 'chill' is this slight but slightly brilliant track from Grouper. She featured in our Lost 8 of '08 (yeah, we'll be doing a Lost 9 of '09 in due course - what should be on it?). Charles Ubaghs caught her show at the Luminaire and reviewed it here.

Obviously Illinoise is one of the albums of the decade and even NME agrees.

Here's a minor classic from Shearwater, who have a new album due in 2010.

Last night, I was on Steve Lamacq's 6Music Roundtable with Ms Scattergood (you can listen again here if you missed it) and thankfully her music is good, so her EP got a good review, saving awkwardness all-round. Phew!

Oh yeah, Wide Awake... made a surprise appearance on the NME list. Speaking of which, if you wanna listen to all of the albums there's a Spotify playlist of most of them compiled here. Thanks to @jonthebeef for compiling this.

Ryan's album Gold made it onto the list - anyone wanna argue Love is Hell's case?

So yeah, there's a Them Crooked Vultures album out this week (5/10'd by our albums editor Andrzej Lukowski here) but it doesn't live up to the sum of its supergroup parts. What is Josh Homme doing? He used to be so great and even the Arctic Monkeys tracks he produced were out of this world. Maybe he needs to get back on the drugs or at the very least have one of those drinking that end with a Desert Sessions album being released? This came up on the 10 Records You Often Listen To thread.

For all previous Spotify playlists: http://drownedinsound.com/lists/spotify

In Photos: The Flaming Lips @ The Aca...