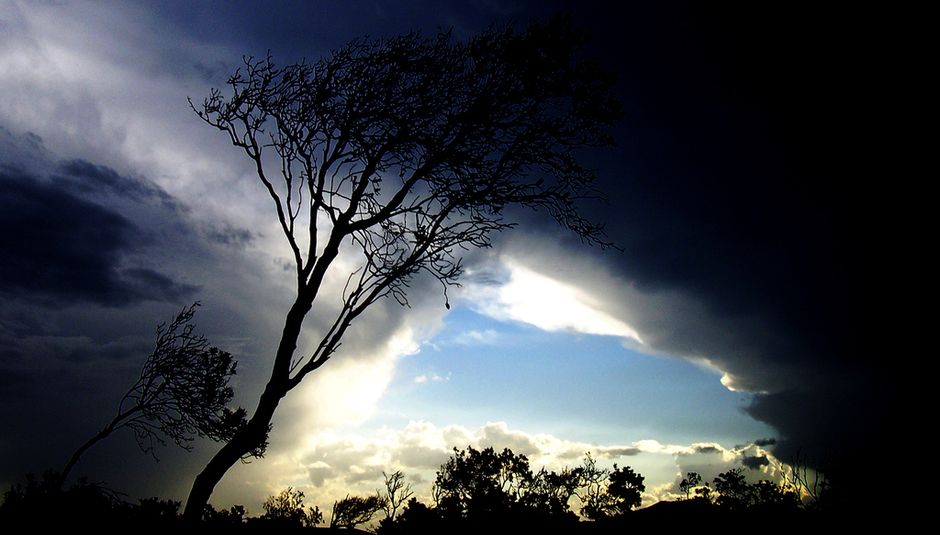 As you've hopefully come to expect, DiS ends each week with a little audio interpretation of what was on the site this week. Some say it's a little like a website cover mount, whilst others have been heard asking whether we have shares in Spotify or something (no but considering 2million+ people are using it, we wish we did!).

This week has been one of those amazing weeks of gigs with DiS out in force catching some the gigs of the year from the likes of Phoenix, Efterklang, Health and Los Campesinos, not to mention the general excitement that the Hallowe'en weekend brings (Grizzly Bear & St Vincent and Fleetwood Mac FTW!). If you're anything like me, the past seven days have also been riddled with the question "what? it's 4:30 and it's dark already?"and expletive filled screamings of "WHY ARE THE CHRISTMAS DECORATIONS UP ALL FOOKIN' READY?!?!"

Midlake 'Roscoe'
DiS did a little pant-piddle when we heard confirmation that the lords of the check shirt, Midlake, are coming back next year. Why did we get so excited we peed? Listen to 'Roscoe', listen again and repeat until you concur.

Efterklang 'Mirador'
If you're a fan of things that gracefully skitter in that netherworld between art-rock, Sufjan Stevens-ish epic folk and glacial/post-apocalyptic post-rock, then you're either an Efterklang fan already or about to be. This week they released a 9/10 scoring live version of Parades.

themselves 'Skinning the Drum'
As Alexander Tudor said in his 8/10 review of their new album "there are layers and layers here, if you want to dig for meanings beneath the overwhelming emotions; musically, the songs have new layers to discover each time – that weird and crystalline synth part in the same song is as otherworldly as the heavily processed sample Radiohead wove through Kid A to suggest recurrent glimpses of Hell."

Esben & the Witch 'Skeleton Swoon'
A song about skeletons released on the week of hallowe'en, geddit? Lots of our in-the-know boarders are tipping this lot for (big) things in 2010 and they were a bit bloody good at our DiS is 9 party last week.

Grammatics 'Double Negative'
One of DiS' class of 2009 (and '08 too, whoops!) popped up on Hollyoaks soundtrack this week and also released a new single as reviewed in Wendy's ever wundabar singles column here.

Gary Numan 'Cars (Demo)'
DiS sent theQuietus.com's editor John Doran on a mission to meet living legend Gary Numan and the conversation they had was nothing short of fascinating - read it here.

Phoenix '1901 (Passion Pit remix)'
Oddly, someone somewhere decided to put Passion Pit's London show at Koko on the same night as Phoenix at Brixton Academy. I couldn't be in two places at once and ended up at the gig of the year.

Peter Gabriel 'The Book of Love'
This Magnetic Fields cover is amazing and the news that him from Genesis is doing an album featuring covers of the likes of Arcade Fire, Radiohead and Elbow could be a rather splendid release to mark in your pristine 2010 diary. Oh and if you don't know the original, we encourage you to spend the weekend with 69 Love Songs cranked up.

Johnny Foreigner 'Custom Scenes And The Parties That Made Them'
David Renshaw had the unenviable task of reviewing DiS-boarder favourites Johnny Foreigners' new album Grace and the Bigger Picture and explaining why he feels it's only 6/10 worthy.

Tegan and Sara 'Don't Rush'
And if you like albums which only muster a 6/10 from our writing staff, you might also be into Sainthood.

Kings Of Convenience 'Riot On An Empty Street'
Oh Scandinavian men and your acoustic guitars and willowy voices that could send a ADD-riddled bull in a proverbial china shop off to the land of nod. Oh Erland and Eirik, how we missed you and the music from those innocent pre-Daft Punk days, when you were the new Simon and Garfunkel in a world obsessed with Air. Their new album sounds much as you'd remember them Hari Ashurst explains more here.