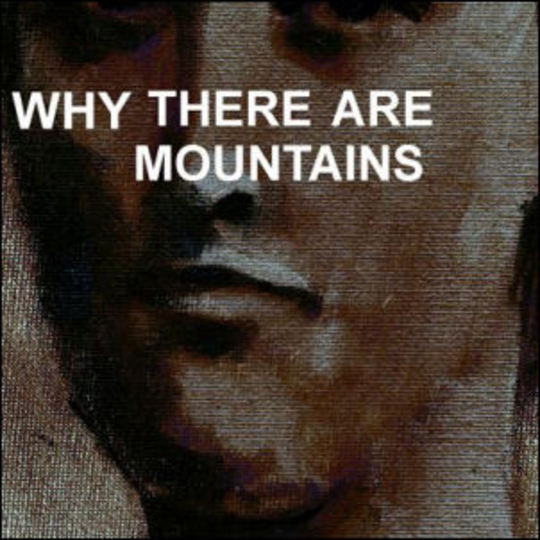 Cymbals Eat Guitars' name comes from a Lou Reed quote. This we shall get out of the way early on. Verbatim, he described the Velvet Underground sound as “cymbals eat out guitars”, an all together less pleasant image. Rather the band's name, with its image of a cymbal with a wedge taken out chasing coloured guitars around a dark maze.

Thirty seconds into opener 'And The Hazy Sea' you start to wonder whether this is an actual Pavement cover, with its slack guitars and almost spoken delivery. Three minutes in you realise there is something more, as things expand outwards into noisey Arcade Fire-esque wonderment. That the opener is such delirious fun, with such wide eyed scope instantly gives hope for what is to come.

This intricacy that Lou Reed suggests is present throughout the album- it is beautifully instrumented, the Staten Islanders using the trumpet with panache, as near the end of 'Like Blood Does', where it augments the melody and brings it down, burying it all in noise. Its use on 'Indiana' makes you remember that you forgot to remember Beulah and their lax summertime brassy pop. The shimmering synth that accompanies the slower section of 'Some Trees' is another example. Cymbals Eat Guitars also have a mastery of dynamics- witness the stop before 'And The Hazy Sea' goes for another big crescendo. The pacing is also perfect, slow and fast intermixed and often entwined in the same song. None do it better than 'Wind Phoenix', which mixes from its simple jangly verse into a massive orchestral style blowout, only to shelter back down into the comforting jangle again.

The album is all about ideas. 'Some Trees' is two different songs - a driving road trip riff verse and a twee little chorus that bounces from noise to quiet and back again - welded together by a dodgy backstreet mechanic. Somehow it all hangs together; some kind of testament to Cymbal Eat Guitar's talents. They even taste the zeitgeist on 'Share', creating My Bloody Valentine style shoegaze and conquering it - adding brass into the heady brew. It's all about the ideas.

Sometimes there's too many. 'Cold Spring' starts off pleasantly as slow ballad indie (you can tell, there's a violin), before having to jump into a more fast paced entity. The seams between the two sections become visible - the curtain falls down. Better to have put them as two seguing tracks.

'Like Blood Does' ends the album, strung out, a tentative guitar echoing round an empty room, a sparse vocal its only friend. Joseph D'Agostino writes of the despair of a new place - “I live in Newark now where cars speed away / And weekend freebasers bury their stems” - before the song suddenly twists into an upbeat college rock song.

These ideas become too much at times; it takes four or five listens before any of it starts to stick. Everything is telling you it's good, but you can't place it, comprehend it, yet. They cover so much ground you wonder where they will go for album two. Youngster burnt out and crashing into a wall.

You could accuse Cymbals Eat Guitars of being derivative, but the idea is that all of these influences are broken down to component parts and then reassembled into something different. Some of the pieces are still recognisable, others disguised or twisted. These boys are but young yet, we'll forgive them their sins. On the back of Why There Are Mountains there should be plenty more time for experiments in style.