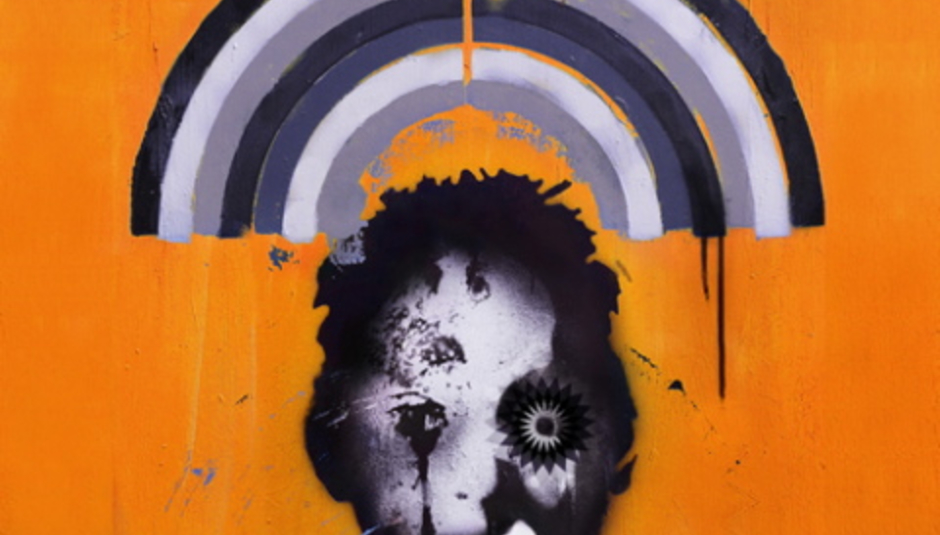 It is Monday once more, which literally only means one thing – the time has finally come when you can listen to DiS’s albums of the week via the magic of some small electronic boxes, mostly designed by the guys’n’dolls at We7. So without further ado:

According to Wikipedia, the real Heligoland is ‘a small German archipelago in the North Sea... ideal for people with allergies’. It’s probable 3D just liked the name. Anyway, Massive Attack are back, sounding quite a bit like the Massive Attack of the Nineties, only not quite as good (WHERE’S THE BLOODY BASS?), but actually pretty good, and let’s face it, the Nineties were a very long time ago now.

On which Yeasayer lost a drummer and decided to compensate by becoming a bunch of brilliantly mad electropop monkeys instead. Though not quite as brilliant as they’ll end up, should this trajectory continue. Stay tuned from a track by track from the band.

Yeah, you ain’t getting a player for this one; this here’s a band on Constellation we’re talking about. And not just any band, but the flagship act... people often mutter about ‘returns to form’ with ASMZ, when what they really mean is ‘I wish Efrim would stop singing’. Well, he won’t, but if you like waltzes and kick ass guitars, you’ll probably find this the collective's most satisfying rekkid for a while.

Our top rated album of last week came from Herr Pantha and his washes of blissfully creepy awesome, adorned with a guest turn from none of other than Animal Collective’s Herr Panda. Well done, Herr Pantha!

Built to Spill - There is No Enemy

There Is No Enemy album by Built To Spill

In a move that hopefully demonstrates just how beautifully major music streaming services can get along, we defer to MySpace (remember them?) for link to a stream. Anyway, after treating the UK to a belated tour in support of 1997’s Perfect From Now On, BTS finally wrote an actual new album, which finally makes it to UK shops, like, officially today. AND IT’S DEAD GOOD, particularly ‘Hindsight’ (which the Canadian tourist board really needs to get its mitts on, yeah?).

Creature With The Atom Brain - Transylvania

Hot Club De Paris - With Days Like This As Cheap As Chewing Gum, Why Would Anyone Want To Work?

Fionn Regan - The Shadow of an Empire

Various - Next Stop ... Soweto: Township Sounds From The Golden Age of Mbaqanga