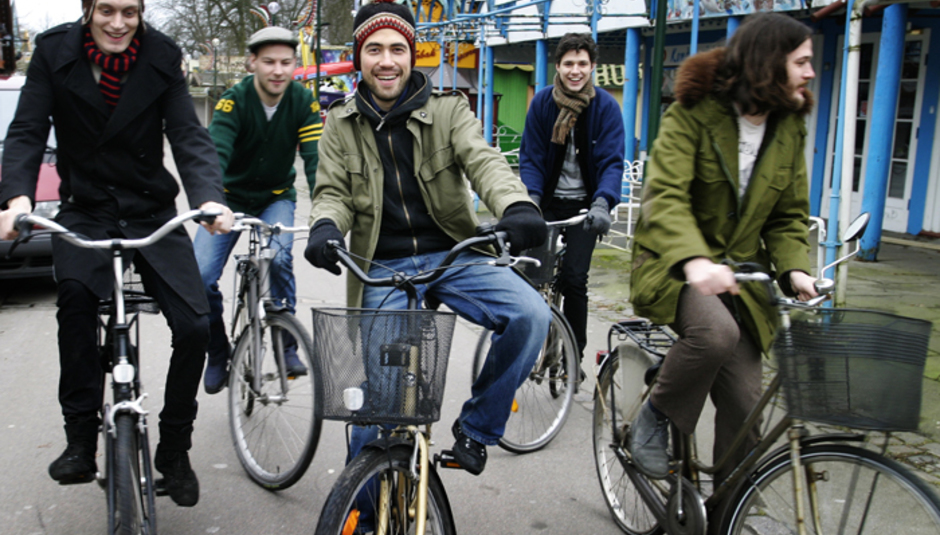 Dzien dobry Here in London, England, it’s a drizzly Monday indeed, and frankly we at DiS towers would be so full of hatred at this life we’d contemplate checking out the film Precious - ‘just to see what the fuss was about, like’ - were it not for the magic of the sweet, sweet, sweet music, music that is legally available today. That said, we remain in moderate despair, as for once virtually none of the music we rate this week has made it to either we7 or Spotify. But we’re still not going to watch Precious.

Those magical Danes are back, this time with a splash less ambition, but a whole dollop more POP. Stay tuned for a track-by-track from them later this week.

Okay, the very existence of Quasi does tend to make us fall to the floor screaming “why did you have to leave us, Sleater-Kinney? WHY?”. But once we’ve got that out of our system, we can dust ourselves off and note that American Gong is as enjoyable a screed of loose bar room indie as we’ve heard in a goodly while.

Beloved by Kanye West and sundry members of TVOTR, Holly Miranda sounds nothing like a cross between Kanye West and TVOTR (accepting the slick of David Sitek production). But if you like, um, pleasantly atmospheric, Cocteau-tinged singer songwriting and suspect you and Michael Cera have very similar tastes in music then BINGO.

Country songs about booze and monkeys = A Hoot.

Tom McRae - The Alphabet of Hurricanes