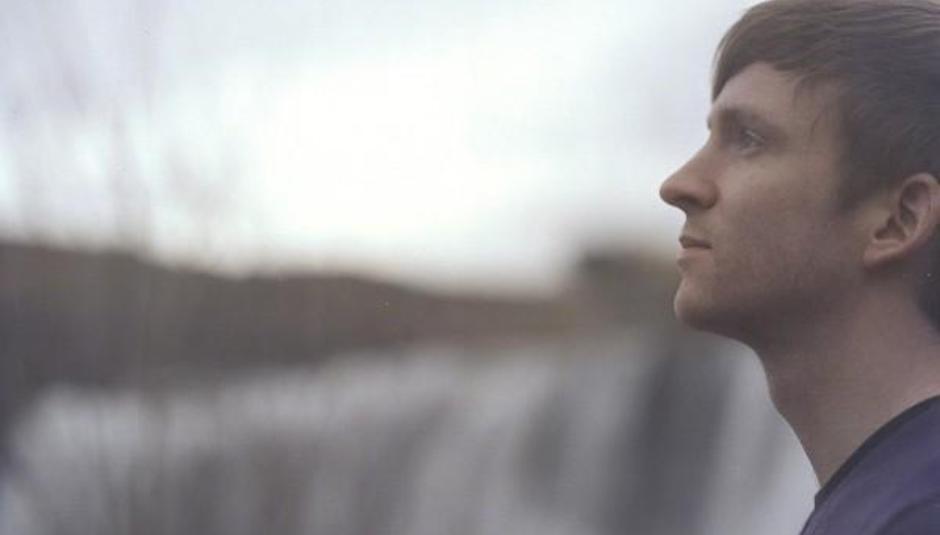 We're not due to go back into full-on 100% mode at Drowned in Sound until next week but, luckily for you, there's been a steady-ish flow of news items and reviews, plus a slightly shorter-than-usual Singles Review. As a result the Spotify playlist rounding up the week's content in musical form is slightly more 'compact'. That said, it's not really by much, 14 tracks is enough for anyone's fill, especially after piling on those pounds during Christmas.

Those Vampire Weekend boys release their 'sophomore' record in the next couple of weeks or so. Being the dutiful indie music reviews website that we are, we thought it'd be best if we reviewed Contra. We did so here. You can also listen to a stream of it by clicking here. Good? Or not...

Naturally, the first Monday of the year sees the first batch of singles released. Why anyone would want to release a single now, I'm not entirely sure, but some people did. Our singles lady Wendy Roby did a sterling job of reviewing them all, including this Beth Ditto featuring track, which made Single Of The Week.

Like has been said about a thrillion times - we're all exciting our boots off for the new Liars record, and now even more so considering it contains (OK, well...the expanded version...put your hand in your pocket!) a few more of our favourite artists, like that bloke from TVOTR and The Melvins. All of them apparently.

Not that we need any real excuse to put The Stooges and 'I Wanna Be Your Dog' into any playlist we do, this week we were given one, in the form of the announcement that Iggy & The Stooges and some other respected folks have been added to the Matt Groening-curated ATP bill. It's gettin' better (Man).

Nor do we need any excuse to put The Melvins in but, as mentioned above, they are due to feature on the expanded version of Liars' new record, Sisterworld. Despite this being a KISS cover, it's probably my favourite single thing this lot have ever done. I even learnt the bassline to it over Christmas! 'magine!

6. Youthmovies - 'The Naughtiest Girl Is A Monitor'

Nepotism isn't often an endearing trait, but we can let this particular vice out of the window for one week at least, as news came to us that Youthmovies are due to split up in the very near future. Sadface. Here's a song from Good Nature, put out on the Drowned in Sound label. What. A. Fucking. Chorus. RIP.

From the super-sheen-shine polished production of Green to a band which, well, I'm assuming don't really do a great deal to their recordings once they've been made. Bit of a treble-fest, but yeah, they return to the UK once more at the end of March and beginning of May, visiting the mainland in between.

Shearwater do similar, but their news this week was that of an auction (of sorts) for their dossier of the new record, The Golden Archipelago. It looks reet good. Will the record be as good as Rook, though? That's a tough one. Serenity is a virtue.

This guy's from Iceland, which is pretty much what England has turned into over the last few weeks. Which itself is neat, because this composition could accompany snow falling anywhere in the world, at any time. A truly talented individual. We reviewed his new record, Dyad 1909 this week. If anyone knows how to pronounce this, get back to me, I can't seem to even attempt it without sounding like I've got a severe speech impediment, caused by excess saliva in the mouth.

More of the same, please. Check out Paul Clarke's 8/10 review of the record of the same name, or just listen to the whole damned thing on Spotify, it's worth the investment of time and attention.

OK, we didn't find any of Golau Glau's excellent work on Spotify, apart from the worriedaboutsatan remix of 'Pissing About'. That's fine, really, 'cos we fucking love those boys. GG's single was reviewed this week - not to worry, though, you can get it for free from here, how generous!

Finishing off with a tray of innuendo-laced 'Kookies' was always my intention. How can you possibly argue with lyrics such as: "One lonely evening alone home / end up with Carpal Tunnel Syndrome". It's about wanking, FYI. Oh, and the big news is that DOOM is due to play London. We'll believe it when we see it. Probably best to buy a ticket, anyway...

Click here for an archive of our Spotify playlists.