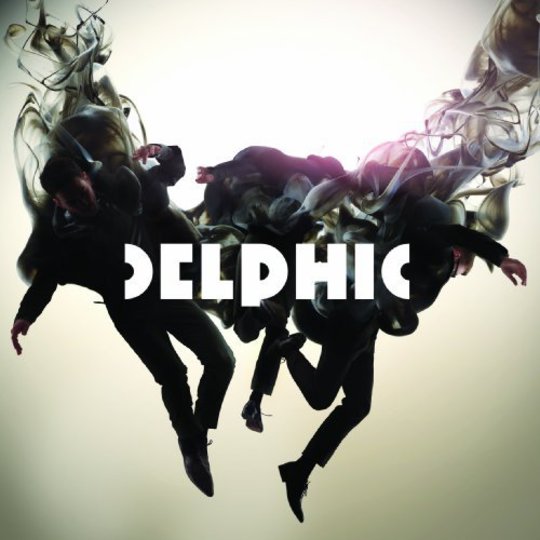 More often than not, Manchester’s Great White Hopes tend to be a gang of scraggly lads clutching vintage guitars and mouthy attitudes, hoping to follow in the footsteps of the city’s indie-rock forefathers. Mercifully, the act leading 2010’s most likely to are walking to a different beat, albeit one with equal weight upon Manchester’s musical shoulders: the Factory records back catalogue.

Delphic – a group of studious-looking types dressed in monochrome and standing behind banks of keyboards – have already been included in many tips for 2010 polls, usually under the heading of ‘the new New Order’, and the band themselves have already recognised the debt they owe to Bernard Sumner and co by on occasion segueing into 'Bizarre Love Triangle' on live occasion.

So, are Delphic anything more than a new band for Manchester to hang its Hacienda baggage on, one whose debut album could scarcely have been better timed to snag some start of year list action? They’ve certainly got the tunes and the control of dancefloor dynamics to suggest they might be. Almost every track on Acolyte could work as a single, but the likes of ‘Red Lights’, ‘Halcyon’ and the already released ‘Counterpoint’ are absurdly infectious numbers, effortlessly capturing that euphoric yet melancholic rush that is contained within all anthems of substance. If anything, the ease with which Delphic seem to come up with these tunes, combined with their deliberately anonymous look and slightly anodyne lyrics, makes them seem almost too assured, the lack of any Hot Chip-esque colour or LCD Soundsystem lyrical edge making them a little faceless.

It’s a small gripe to make about such great songs however, especially given the quality that runs incessantly throughout Acolyte. Electronic bands can often struggle to maintain interest throughout an entire LP, but the quality levels remain high throughout Delphic’s debut, with flashes of Pet Shop Boys-esque balladry and more traditional rock rhythms offering regular shots to the arm.

The other major criticism that the band have faced during their relatively short life thus far is that, underneath all the talk about their geographical roots and the impressive choruses, Delphic are essentially Friendly Fires 2.0.

In truth, there are striking similarities, not least in the way they both seem custom built to craft dance music for white indie boys to dance to. However, if anything Delphic are a step closer to the standard rock band template than these recent forefathers. The extended electronic workout at the end of the album’s title track, all bleeps and soothing, wordless harmonies, is the album’s most outré moment, but it’s essentially not that far off something that Doves might break into onstage.

Acolyte certainly won’t be 2010’s most adventurous album, but it’s not trying to be. Instead, it’s almost certain to be one of the year’s most immediate and assured records, particularly for a debut, boasting any number of potential hit singles. It should also ensure that Delphic establish themselves as a name in their own right, rather than the new anyone else.