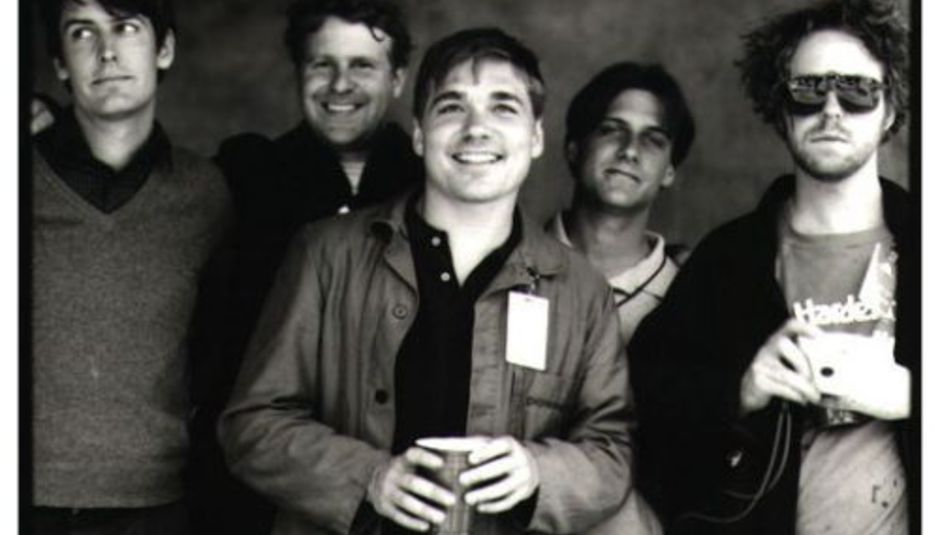 It's been about two or three weeks since the last Pavement reformation news hit these pages, so it's high time for another update, you'd think. You'd be right, too. This time it's on the subject of a prospective best-of, a sure fire tool to get those people who weren't into them the first time round into the band. Pixies did it when they reformed...so...

Though Bon Nastanovich said that there would be no new material the other week, there's also the possibility that there will be a Pavement record to commemorate the band's reuinion.

Speaking to NME, guitarist Scott 'Spiral Stairs' Kannberg that any compilation album would also feature outtakes and b-sides as well as their greatest material.

"There's talk of doing a best of, with some really cool outtakes on that. The very first radio show that Pavement ever did has never been released. I don't think anyone's heard it, so we'll put that out there sometime."

A representative for Matador, the band's label, says that the potential best-of is "one of many things being bandied about."

In case you've been in a cave for the past 2 months, here's a roundup of how Pavement's reunion developed, through the medium of the news article:

Of course, now this one's added to the list. Suggestions for a "Best Of" Disc on the compilation? How many tracks? 10, 15, 20? That's more than enough, right? Would you buy it? Shameless marketing tool? Dudes have gotta eat, too.