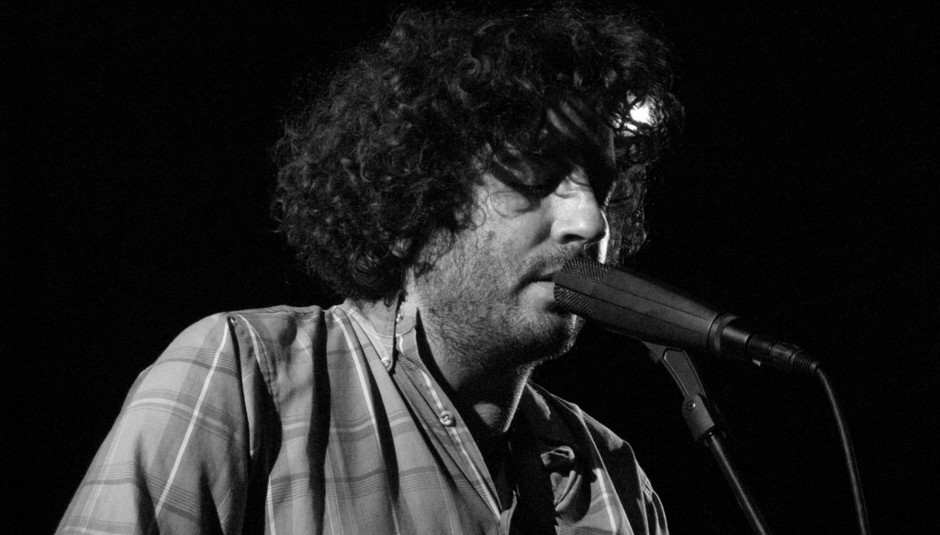 Spotifriday #98 - This week on DiS as a playlist ft. The Horrors, Destroyer, Low + more

Spotifriday #98 - This week on DiS as a playlist ft. The Horrors, Destroyer, Low + more

This week's Spotifriday playlist featuring The Horrors, Destroyer, Zomby, Low, The Besnard Lakes and a few more. Click here to listen to it all.

The Horrors' second album surprised a few people. It was good. And so, apparently, is their third record, entitled Skying, which was firstly reviewed here and then was streamed here. 8/10 from us, so you should probably check it out.

2. Destroyer - 'Savage Night At The Opera'

Destroyer's Kaputt has undoubtedly been a record of the year so far for many people, including many of our number. No surprise then that it's made its way onto the Polaris Prize 2011 shortlist along with a ton of other great records like Colin Stetson, Arcade Fire and Austra.

Zomby releases a record on 4AD next week, having signed for them earlier in the year. It's called Dedication and is out on Monday and was also on of our recommended records, having been scored 9/10 by Gideon Brody.

Another one from the "albums reviewed this week" pile, Fair Ohs' album received a commendable 7/10 when it was appraised earlier this week.

There has, it has to be said, been quite a few 9/10s scored on here in recent weeks and months. This is obviously a good thing, as they don't get handed out if the record isn't outstanding. The latest - other than Zomby - was John Maus, who's record We Must Become The Pitiless Censors Of Ourselves is where this track is taken from and was reviewed here.

The great music coming out of Denmark is almost fit to burst, as we found out when we went to SPOT Festival at the back-end of May. When Saints Go Machine may be very near the top of the pile, and they released Konkylie a couple of weeks ago, but our review was published this week. Good record, that.

Hey, this was Single of the Week, with Wendy writing: "I am pleased to inform the reader that when ‘Especially me’ is on you could whomp an axe in your own forehead, right in the middle. And as the red trickled slowly down your cheeks nothing of your countenance would be troubled, you would in fact reach your tongue to greet the slick, blissfully unaware that anything were amiss. Music this simple should not be this transportive. Ooooo, they're almost too good." Excellent.

We've got a guy, a real good guy, doing a round-up of the videos of the year/month/whatever-time-frame-you-want now, which is handy. The Manchester Orchestra video for this track got the acclaim for the best video of the second quarter of the year, earlier this week, so well done to them.

Tom Waits had a few articles written about him on here this week, due to the Barbican celebration of his album Rain Dogs, which is called, aptly enough 'Rain Dogs Revisited'. You can read a few articles on that record, one here, one here and one here.

Long song title. Pretty long song itself, too. The Besnard Lakes announced a November tour of the UK, with six dates in total, a couple of days ago. That's why they are here.

Thank God I Like Trains have changed how their name is stylised. Than God, indeed. Also, thank God for their new range of tea products.

Click here to listen to this week's Spotifriday playlist and here, as ever, to browse through our archive.

Chill-rave and leaving behind Christi...