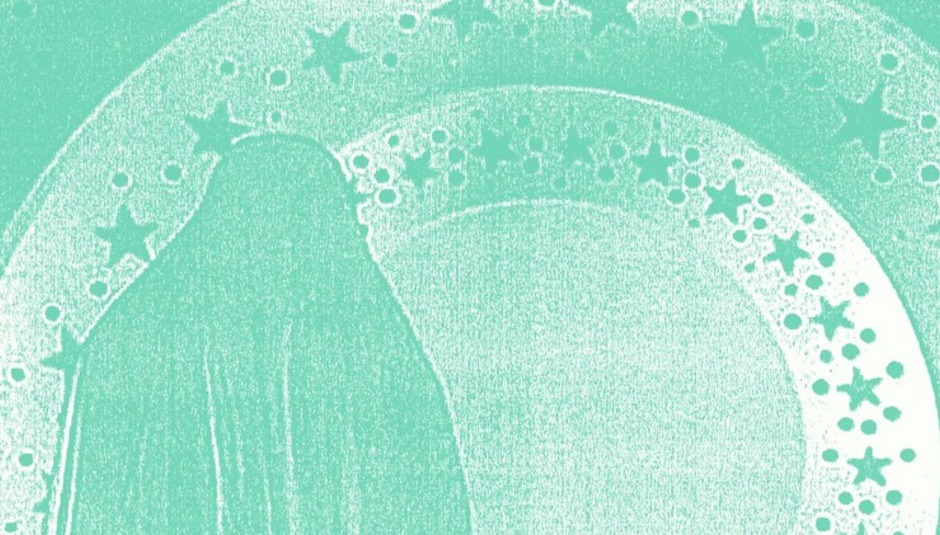 After a delightful bank holiday weekend of ale, cakes, movies and April foolery, we nearly forgot that March was over and done with. This here then, is our monthly digest of what you were reading and should have been listening to that was released in March 2013. Photo of Paramore by Gary Wolstenholme at Leeds 2012 (Gallery)

20 Most Read Things Posted on DiS in March

This month's covermount-like playlist takes in a few things we've reviewed, some things mentioned above, there's a blast of NiN who were confirmed for Reading/Leeds, and it ends with Autre Ne Veut who've been getting a lot of love on our messageboards.

A 10/10 for a little known 5-piece from Leeds? Yes, this rare recommendation is why DiS was set-up, and why despite our competitors boring on about 'hot new things', we try to keep a lid on our enthusiasm, waiting for something truly special to come along that blows one of our writers head's off, as Pearl Mystic did to Dom Gourlay.

"...ingrained in the independent philosophy of improvisation and self-regulation... embodies perfection. Throughout its nine individual pieces there's no room for improvement.... Forget the hyped buzz bands: this is the sound of the past, present and future all rolled into one. A timeless artifact steeped in reference points yet so instinctively fresh and vibrant as to leave everything else around it gasping for breath on the hard shoulder. It's a record capable of making bodily hairs stand on end from top to bottom.... A band where the term 'collective' means so much more than ten letters of the alphabet spread across a single piece of paper...

...Without dwelling too much on the band's influences - and let's not forget Hookworms stating in numerous interviews about their shared love of US hardcore - comparisons to the likes of Loop, Hawkwind, The Grateful Dead and Spacemen 3/Spiritualized are almost inevitable... Rather than re-inventing wheels it begs the listener to loosen the axles and throw them away. Who needs wheels? Indeed. The sound of the past welded to the present to form a blueprint for the future aka the sound of perfection."