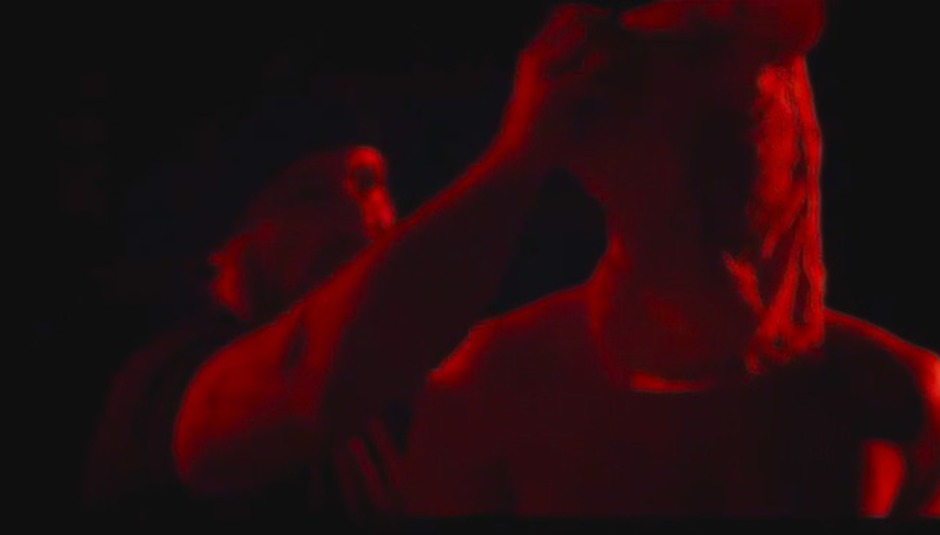 As comeback singles go, this is awesome x700!

DiS' favourite Scandi' dancefloor-warpers When Saints Go Machine are back with the first single from their forthcoming album Infinity Pool. The new record is out in May on K7!, and it follows their must-hear debut album Konkylie, which reached number six in Drowned in Sound's albums of the year back in 2011.

'Love and Respect' is the opening track from their new record and surprisingly it features Killer Mike. The band are big fans, and met Killer Mike (can we just call him Mike? It doesn't quite seem right...) at his show in Copenhagen. Towering front-man Nikolaj Manuel Vonsild explains:

“I guess people will be surprised there’s a rapper on the album. We just did a song that we felt needed a rap verse. In order to keep making music we have to surprise ourselves. If we stop doing that we’ll have to stop making music.”

Anyway, you came here to watch the video, so here it is:

...And if you want some more, here's the band playing the DiS stage at The Great Escape last year, shot by our friends at Beatcast:

Playlist: DiS Community's Favourite Songs of the 1st Quarter of 2013