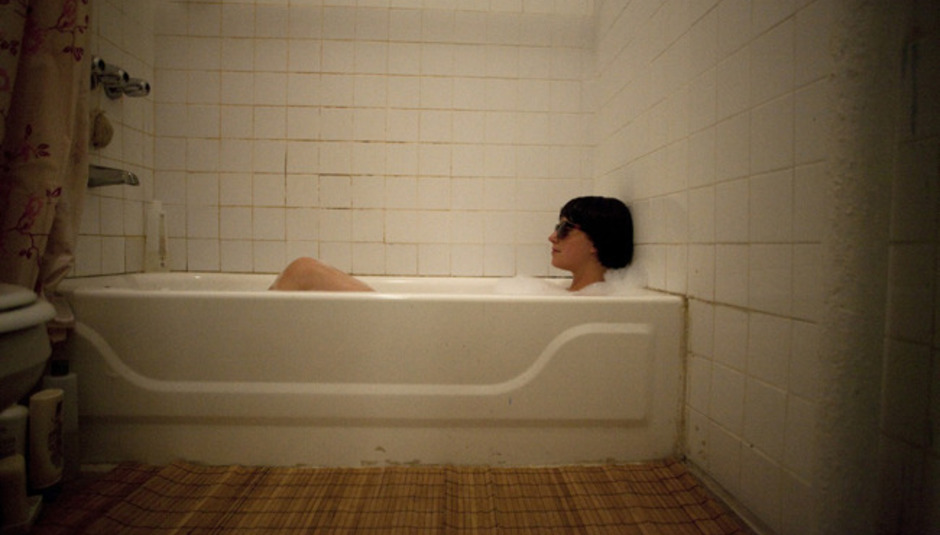 February may be the shortest month of the year but what it lacked in days, it made up for in releases. Here you'll find our editors picks of the month in a (hopefully) digestible format including our albums of the month and a Spotify playlist but before we get to that...

It's been another record-breaking month for traffic on DiS. We had 2,677,492 pageviews this month, which is rather mental. My personal highlight was the DiS Users 100 Albums You've Never Heard thread + Spotify playlist which woulda made it into our most read threads of the month had it not been pipped by the NME thread that inspired it.... I'll try not to waffle too much this month, so here is what you were collectively reading (or at least loading up to post complaints about).

There's a definite hint of melancholy running through the tracks this month. This perhaps says more about me than it does about February... Subscribe to Drowned in February on Spotify.

MY ALBUM OF THE MONTH

I gave this "sigh-fi, slow-wave...cat-gaze..." album a 10/10. It was the first time I've given anything 10/10 since Bright Eyes' I'm Wide Awake, It's Morning which remains one of my favourite albums. Not all of you agreed this is a 'perfect' album but life'd be pretty boring if we all agree on everything, wouldn't it? Many of you were intrigued by the 'hyperbole' and went out and bought it and stuff, which is nice. If you've not heard it, bash the play button above and decide for yourself.

AND THREE MORE MUST HEAR ALBUMS...

The critical reception that this third School of Seven Bells album has received has been mixed, to say the least. It's the exact album I was hoping M83 was going to make last year and I'm utterly addicted to it. You can read my 9/10 "review" here.

In his 9/10 review Dan Cooper-Gavin wrote:

"Van Etten spent 14 months in the studio with The National’s Aaron Dessner, picking over the bones of a shattered relationship. The resulting record, Tramp, reflects the period well – musically, it reaches new heights of richness, urgency and confidence, while lyrically it’s every bit as intense and piercing as the back story would suggest.... If Epic was a hidden treasure, Tramp feels like Sharon Van Etten’s career-defining album. It’s a wonderful record, a colossal achievement, and features some of the most breathtaking, moving and downright beautiful music you’ll hear all year."

"...Seventh album Animal Joy is a more stripped back affair, though only in the sense that, say, Queen are more stripped back than Wagner. The Golden Archipelago’s mannered intricacy and air of progginess are dialed back, replaced by a tougher, more direct sound and - on the album's most striking tracks - a surging sense of romance, abandon and joy... a touch stadium rock... the brooding Shearwater of yore are still very much there... swelling and luminous, crystal ripples of synth and angelic backing vocals guiding it home... swooping, eloquent, concerned with nature. You could maybe accuse it of being a touch AOR, but frankly that suits the immensity of the band’s sound (and it's not like they didn't sound stadium sized already). Like nature itself, Shearwater simply continue, serenely untouched by vagaries of fashion."

EP OF THE MONTH

"In three tracks and 30 minutes it shows a more revved-up sound for the recluse, and has already driven scores of bloggers to spew out praise like the proverbial million monkeys. Well, this is monkey 1,000,001. Bevan has successfully morphed from the boy outside the nightclub to the boy who’s gone back in, found a space and danced like he’s wired up to Guantanamo."

What were your songs and albums of February 2012?