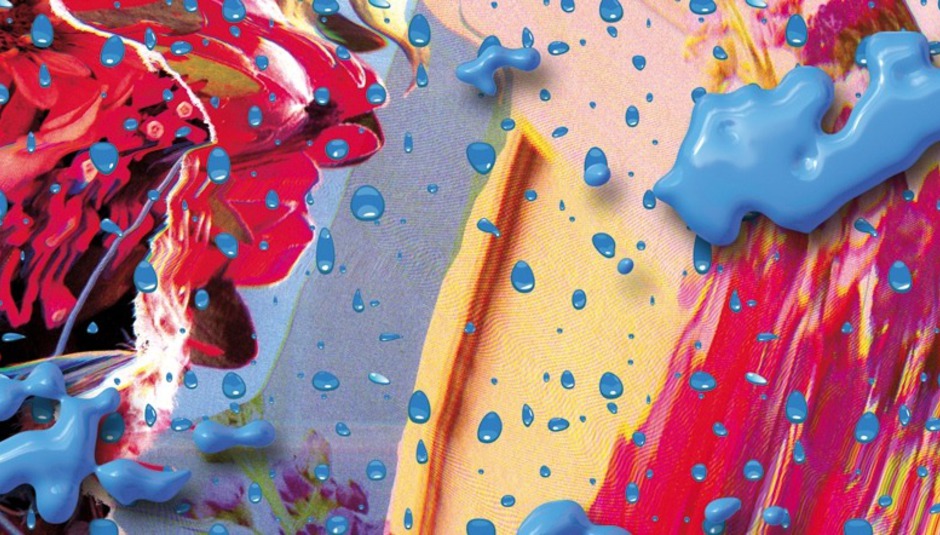 An exclusive Bear in Heaven stream for you...

CFCF who've previously remixed the likes of HEALTH, Holy Ghost!, Porcelain Raft, Owen Pallett, memoryhouse, Junior Boys and Fever Ray, and have a few releases to their name, have morphed Bear in Heaven's drifting but rich 'The Reflection of You' into a svelte, spring-sun drenched dittie. In fact, you can almost imagine Erland Oye bopping along to it like one of those Turntable.fm avatars.

And if you've not heard the original version or if you just want to contrast and compare, here's that:

Bear in Heaven's third album I Love You, It’s Cool is set for release on 2nd April via Dead Oceans/Hometapes. You can stream the entire album on their website (bearinheaven.com) but it has been slowed down by 400 000%!!!! As the band explained to NPR, this means that:

“Every single second of music on the album will last over an hour when played on the website. Although technically what you'll hear any time you tune in is a single, drawn-out note, minuscule details, textures and patterns emerge. It's an ingenious take on the concept of music as art and a fascinating look into the intricacies of music at the most microscopic scale….”

Neat? Or not? Whatever. Catch Bear in Heaven live - and at normal speed - at the following shows: