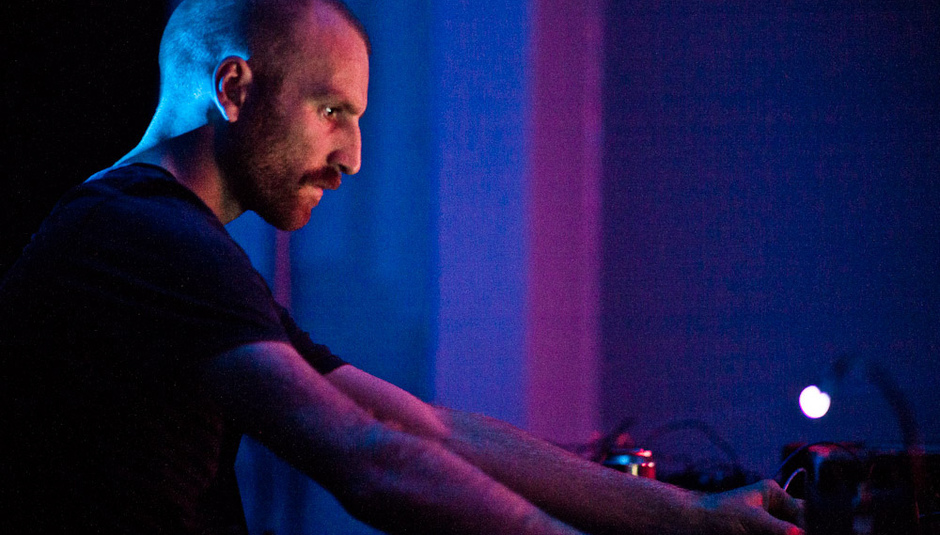 There's a girl called Lana Del Rey who was awarded Single of the Week for this exact track. Wendy Roby wrote: "Above all the noise of the internet, ‘Video Games’ still works and is magical; I still have to listen on quiet because whenever I do I become convinced something absolutely terrible is about to crash through the window; it might as well be sung by Laura Palmer and be about the Bobs at the end of your bed. Either way, it is a brilliant, beautifully-executed pop song, a proper shivery, proper classic."

2. My Brightest Diamond - 'She Does Not Brave The War'

We've had a bit of a My Brightest Diamond takeover this week, starting yesterday with an article sharing her experience of working with Matthew Barney, as well as one about a recipe for some Ukranian-style Borsch. Tasty.

Surfer Blood do "that kinda thing", but manage to do it reasonably well. Again, their debut album was quite good. Their new one, Tarot Classics, is probably even a step up from it, though, which is always good to see. That's what Robert Cooke reckons, in any case.

This may not be the most famous piece of music written under the title 'Largo', but it may be in the top 5 or so. Still, not quite sure. The jury is well and truly out. Regardless, it's a fine example of Loney, Dear's prowess in the songwriting department. Hall Music came out this week and our review is here.

Let us be honest, this track and the last one are two peas in a pod. Which could be a good thing, as the "aesthetic" that both subscribe to and purvey is quite often an enjoyable one. This one's a bit more bouncy and upbeat, though. What else would you expect from Spectrals? Still, Elliott McVeigh didn't think a great deal to Bad Penny.

There are too many songs with this title. Mostly by indie bands. Stop it, at once. This one's not so bad, though. Dom Gourlay travelled to Tennessee to celebrate Jack Daniel's birthday (well, he's dead...) and saw Warpaint as well as Plan B in Nashville. Read his travelogue here

Remember when The Rapture released their new record and plenty of people said it was utterly terrible, with very few redeeming aspects? This is a track from that record. I'll let you decide, but in the meantime read the interview with them by clicking on this link.

Possibly the greatest recorded line in modern indie music is "And now you're in Israel having a good time". Agree? Probably Standard Fare's best song, though, and they feature in iteration 5 of our Drowned in Sheffield column, with other bands. Read it.

I'm not sure if there is anything left to be said about Future of the Left, so I'll shut up and merely point you to a new track they posted this week, entitled 'Polymers Are Forever'.

Click here to listen to this week's Spotifriday playlist and here to browse through our GIGANTIC archive of Spotify playlists.