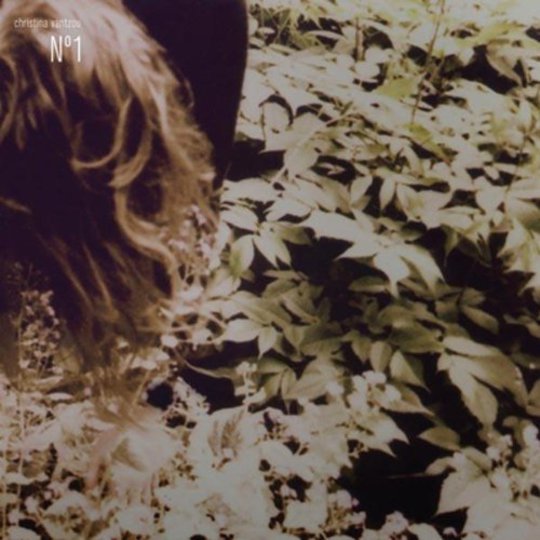 Little has been seen of Christina Vantzou since the 2004 release of her audio-visual collaboration with Stars of the Lid’s Adam Wiltzie as The Dead Texan. Between globe-trotting during 2007’s now infamous final Sparklehorse tour and the imminent release of her solo debut No. 1, her label Kranky would have you believe she’s been working “in isolation”, crafting her ambient soundscapes with a hotchpotch collection of synthesizers, samples, and her very own voice. But before you dismiss the 45 minute release as another damp squib in the monotonous, skyward-gazing ambient canon, there’s a twist in the tale. Vantzou was put in touch with Mina Choi of the Magik*Magik Orchestra (they, the San Franciscans of Haushka, John Vanderslice and Death Cab for Cutie collaborative fame), who transcribed her homemade sketches into a vast work for a seven-piece orchestral ensemble.

While this doesn’t completely emancipate Vantzou’s music from that of Wiltzie projects such as Stars of the Lid or more recent triumph A Winged Victory For The Sullen (No. 1 was mixed in Brussels with production assistance from Wiltzie himself), this slightly different application does mean a subtle deviation from other ambient releases - despite the general tone of the album still being one of an extraterrestrial unknown. Perhaps there’s a tendency to overdo the astronomical metaphors when talking about this genre, but it certainly doesn’t help when tracks like ‘Super Interlude Pt. 1’ begin with a solitary trumpet melody that immediately recalls Kubrick’s employment of the fanfare introduction to Strauss’s Thus Spoke Zarathustra in his immortal 2001: A Space Odyssey. Aside from these moments of ingenuity, the album is largely as you might expect – broad, slowly fluctuating chords drip solemnly from the strings of violins and ‘cellos, whilst synthesizers and electronically processed sounds brood quietly in the background.

The orchestral composition that we hear on records does appear to be underpinned by some electronic sounds, but so effective is Choi’s orchestration and blending of timbres that it’s tricky to identify individual instruments out of what effectively becomes a homogenous mass of sound. Definitely noticeable as they rises out of the texture are Vantzou’s sparingly used field recordings: a hazy echo of what appears to be a tannoy announcement or distant television fades out with the end of ‘Super Interlue, Pt. 2’; you can hear what I can only guess to be the electronically-affected sound of brushed cymbals during album closer ‘Joggers’; and towards the end of ‘Prelude for Juan’ this descends into sounds that briefly appear to draw as much on musique concrète as they do the straightforward tonality of ambient music.

Whether the album overcomes the issues of monotony and tedium that plague so many other ambient releases, I have yet to really decide. On the one hand, the music is constantly changing in a very subtle, textural way; as instruments join and drop out of the ensemble, the quality of the sound slowly morphs. On the other, the mood of the album is pretty steadfast; only occasionally does Vantzou offer anything outside of the all too familiar expansive, cosmos encompassing reflections. It’s beautiful music, but is there any longevity to it?