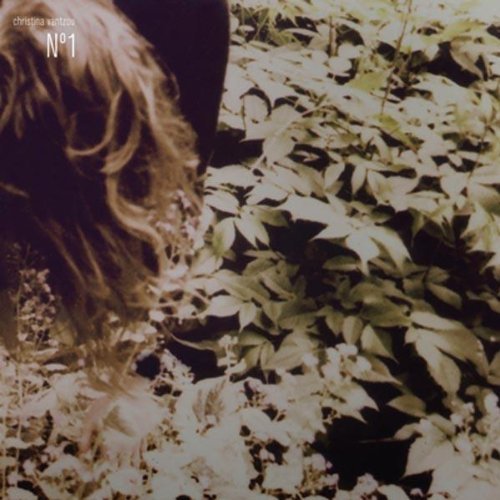 It’s beautiful music, but is there any longevity to it? »

christina vantzou is an artist, musician, and composer. she was born in kansas city, studied at the maryland institute college of art in baltimore (1997-2001) and moved to brussels in 2003 where she currently resides. christina is known for her work with the dead texan (kranky) as well as in a variety of creative mediums including video, drawing, and animation. after various collaborations and a short tenure as a touring member of sparklehorse in the summer of 2007, christina began composing the music for this album. she worked in isolation over a three year period using synthesizers, samples, and her voice. then, a long distance collaboration with minna choi, director of magik magik orchestra transformed the sprawling 45 minute single track into a score for a 7 piece orchestra, resulting in a two day recording session with magik magik at tiny telephone studios in san francisco. the album was finally mixed in brussels with production assistance from adam bryanbaum wiltzie (stars of the lid). while these works certainly orbit in the same musical galaxy as those of stars of the lid and the dead texan, vantzou's compositions are more grounded and concerned with the terrestrial as opposed to the extra-terrestrial symphonies of the former, and are full symphonic movements as opposed to the shorter pop structures of the latter. these works also draw parallels to a number of late 20th century composers who concentrated on layering the string sections of orchestras while steering clear of bombastic brass and percussion elements. what becomes immediately apparent upon listening is that christina vantzou is a powerful new voice in contemporary neo-classical composition.
description from www.roughtrade.com