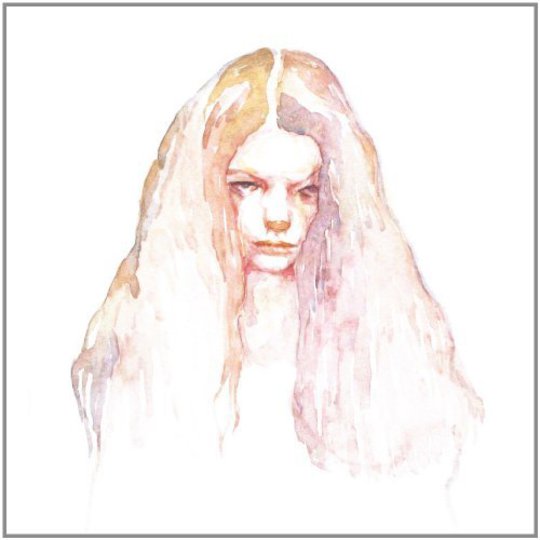 "Music and cinema fit together naturally. Because there's a kind of intrinsic musicality to the way moving images work when they're put together. It's been said that cinema and music are very close as art forms, and I think that's true.” Martin Scorsese.

The relationship between music and film has always be an intertwining one, whether it be directors being defined by their use of music (as Scorsese has, famously running over budget as a result of his insistence of using Rolling Stones songs in Mean Streets), composers being as well known as the stars of the films they score, or music videos themselves being likened to feature films, a standard set by Jacko’s 14-minute 'Thriller' video and more recently evidenced by the likes of Lady Gaga and Dr Dre.

The Golden Filter have opted to further muddy this mix by teaming up with Grammy winning director Kristoffer Borgli on Syndromes, a short film where the narrative is based on Penelope Trappes and Stephen Hindman’s lyrics and music. Whether the somewhat inverted process was quite so clean-cut and linear is unclear; the press release refers to the musical part of the package as a soundtrack, and the overall result is somewhere between a feature-style music video and an art house short. It’s an interesting approach and a risky gambit for the duo; electronic music of their ilk has a tendency to be described as ‘cinematic’; if twinned comprehensively with the moving image it could end up fading into the background.

With this in mind, it’s interesting to note that Syndromes evidences a stylistic departure from the duo’s earlier work, embracing the textural over the more fully formed, the latter an approach seen in their early singles and debut Voluspa, suggesting this project was more collaborative than suggested. The exceptions to this are the single ‘Mother’, a stirring mix of squelchy beats, Hammond organ, drums and feedback, and the 9 minute ‘Shake’, a slow build of samples and orchestral parts that morphs into the closest Syndromes has to the well-received nu-disco influences of previous releases.

The music and narrative of the film intertwine well, whether it be whole songs such as the ethereal ‘Kill Me’ that opens the film as our protagonist floats some glasses above her head, ‘Mother’ accompanying preparations for an ominous trip to an ‘old man’ or individual parts of songs timed as stabs. However, it is this close correlation between music and film that also calls into question Syndromes’ qualities as a standalone album. Ultimately, the majority of what is on offer here struggles to find its feet on its own; a good example of this is ‘Wörk’, evocative on screen with its use of vocals like those from a Japanese Noh play, but juxtaposed in style and at 1:19 in length it is almost a notional annoyance as an individual track.

It says something that much of the chatter online relating to Syndromes focuses on the quality of the print and its grading, with the music seen as only part of the overall mix. If The Golden Filter wanted the music to stand separately from the film, then more guidance was needed from the band rather than the director.