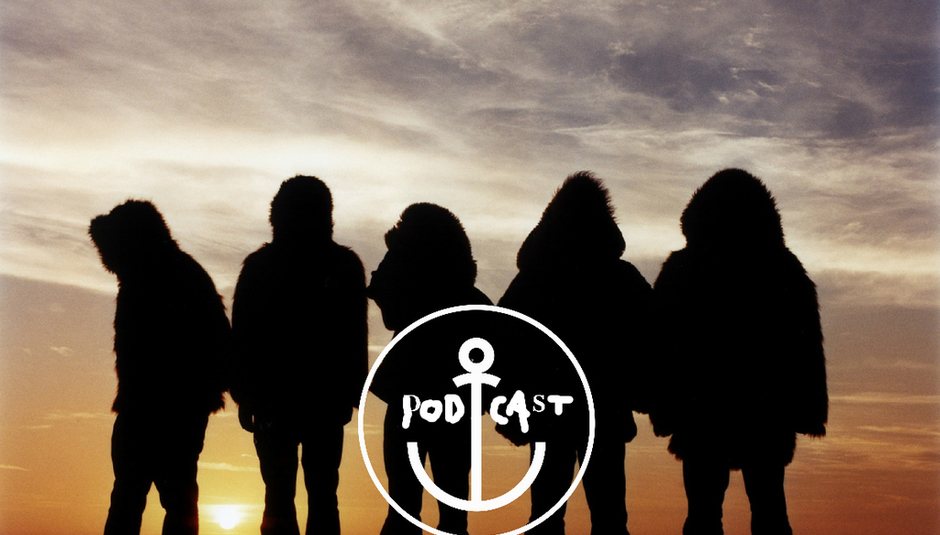 To celebrate 20 years of being one of the best bands in the world, on October 23rd 2015 Mogwai are releasing a compilation entitled Central Belters.

In the lead up to the career-spanning release, DiS podcast (which we relaunched a few weeks ago) co-host Danielle Perry sat down with Stuart Braithwaite for a chat about their career, John Peel, guitars and so much more.

Subscribe to the Drowned in Sound show on iTunes here (It's free!).

You can subscribe to our interviews with playlists series over on Spotify. The Mogwai audio will be uploaded soon (it takes a little while to upload) and like the Metric chat, we'll chop it up with tracks in between.

More From The Archive...

1) DiS Podcast - Episode 1 with Metric.
2) Rave Tapes interview in early 2014.
3) Stuart on Young Team.
4) Mogwai's Influences mixtape.
5) Some Goals Are Bigger Than Others: Mogwai on Football and Zidane
6) Stuart on the state of music journalism.
7) 2007 interview about festivals and shitty emails
8) That time Mogwai guest-edited DiS