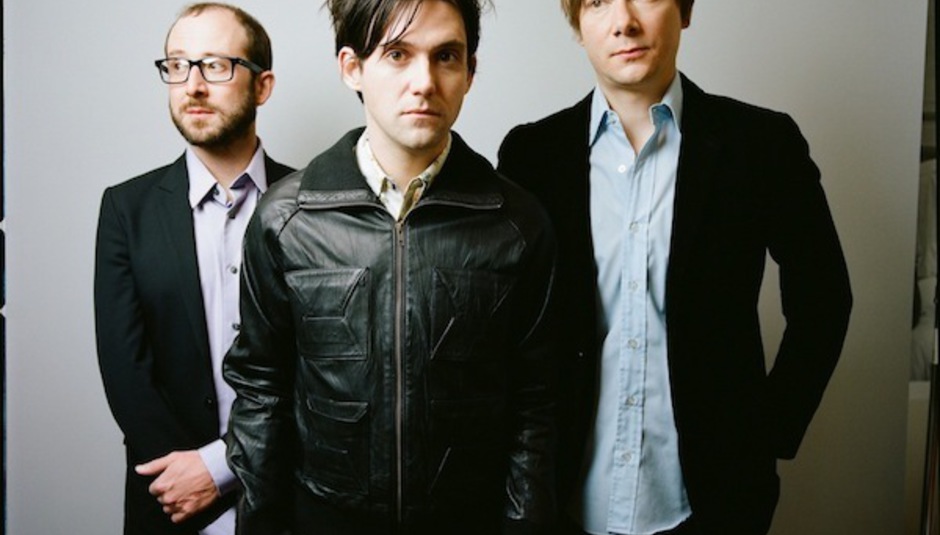 If you're a fan of Bright Eyes and around London and the South East you're probably at the Scala now getting ready for the performance. Or at least you should be. Quick, leave now you'll make it in time for their set! Tim Kasher's playing too, and you wouldn't want to miss him.

Anyway, there's good news if you don't live around the capital as Conor and the others have announced some extra UK dates for later on in the year, in the actual Summer this time. In addition to the date at the Royal Albert Hall - which is sold out - on June 26, there's another four. They are listed below.

All tickets are priced at £17.50 which is very reasonable indeed. Tickets on sale now, but possibly already sold out. Their new record, The People's Key, is out today, we remind you.