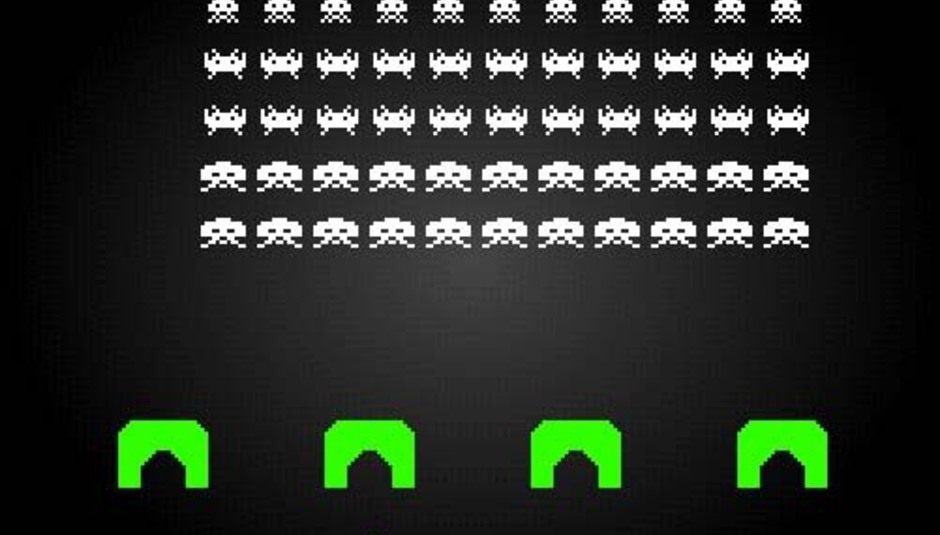 There is, and we’ll get to that eventually. But first: moaning.

Even from the other side of the world, I could hear Mr. True’s yelp when he discovered one of the games industry’s odd current quirks. Developers being punished by their publishers when their game fails to reach a certain metacritic average. In other word, get shit reviews, get shit money. The industry worries enough about a critic’s opinion not just to punish whoever publishes their work – by the traditional removal of advertising – but to punish their very own.

That is, at least on the surface, power.

It is and it isn’t, especially regarding whether review scores matter one jot. Really, it doesn’t matter if it’s true or not. If any people believe in it, they act on it and the system warps accordingly. Early reviews are particularly singled out. Publishers tell me about how initial orders are directly changed by those first pieces of criticism. And...

Yeah, this is sounding like absolute power. And as I said, it is and it isn’t. Here’s the isn’t.

Game reviews aren’t subjective. In videogames, it’s the flaw that runs through anything with the word “review” slapped on it. It’s not art. Or rather, it’s not /just/ art. If a song started skipping two-times in ten or refused to work on certain MP3 players or – more so – changed fundamentally when played on one or the other, then it’d be like games. Games reviewers aren’t just asking whether a game works as an inducer of emotion, stimulation, True-like excited yelping. It’s asking whether a game works, full stop. There are factors they’re trying to judge which are more like judging a car, or electronic goods or spoons than art. Is there an acceptable frame-rate? Are there enough game-modes? Is there sufficient Xbox-Live features or whatever?

I hate this. I’m of the school where if the game works well enough, it works well enough and a game only needs to do what the game has chosen to do. Abstract comparisons to what a game “should” do just stunt the medium. My school is very much the minority. Reviews, generally, reward competence.

As such, that 7/10 is the minimum expected is nowhere near as damning as it seems. For the majority of organs, anything less than a 7 is almost without merit. The “7-9 marking scheme” is the regular subject of mockery, but it doesn’t make it any less of a real thing. If you got lower than that, you did do something “wrong”. And there’s enough reasons for that to keep the Internet chattering forever – check any forum you like if you fancy going anthropological on this – but the relevant one is that if something just does the job it’s considered enough, and as such should receive a certain level of marks. As much as everyone gives lip service to “everything’s subjective”, reviews outside the metacritic norm are looked at with suspicion. Yet again, we come to the relative power of an early review. Once there’s even a slight consensus towards a game, those who stray outside it are rewarded with mob justice.

There are regular bloodbaths over scores. Eurogamer had a couple of thousand comments on both their reviews of Metal Gear Solid 4 and Gears of War. The source of the outrage was they’d given both games a mere 8/10, a single digit beneath everywhere else. When a review’s opinions are crushed into a fraction of the whole scale, even a slightest deviation is viewed as heresy. It was telling that in the fallout after Jeff Gerstmann was sacked from Gamespot shortly after giving a 6/10 score to a highly advertised game, amid the outrage there was one group which was happy to see the back of him: Nintendo fans who’d never forgiven him for giving a Zelda game an 8.9 mark.

Put it like this: in music, we’re talking about the death of the critic. In games, we’re more likely to talk about the literal death of a critic. You suspect it can only be time...

Games reviews wield total power and none. The idea of a critic as one who discovers the new and brings it to you is almost completely alien, that duty passed to forums and general word of mouth. Critics overwhelmingly write about whatever is already being talked about. Your opinion matters, but radical voices are weeded out in favour of those who add jokes to press releases. In terms of a critic acting as a tastemker, traditional game reviews are pretty much dead. You can’t change anything.

That’s the truth. I don’t believe it, which is why I’m still here.

That necessary denial is why I continue, but it’s not what dragged me as deep into the field as a human can go. Ultimately, games writing offered me something which music writing never could. With games writing you get to do unprecedented things. It’s a critical field which is wide open, the rules being written right here, right now. It’s at a point where, to do cutting edge work, you don’t actually have to divorce the mass audience. The most experimental pieces Rock Paper Shotgun runs are some of its most popular – none of which work on the traditional “review” axis. To push music writing, you’re forced into a niche. To push games writing – and writing is just another word for “thinking” – you can still play on the main stage.

And games are at the point where they desperately need critics. Without them, and people willing to throw away their lives doing this thinking for a laughable pittance, it’s entirely possible that dialogue around them will be forever stunted. If games are socially normalised before the argument that this shit matters has been won – as it was for pop music – it could be doomed to being considered mere product.

In our gaming corner, we often get trapped in a debate over whether games are art or not. The truth is, they’ll only be art if we communally decide they are. Those are the stakes which music writing no longer has – because that hand has already been played and won.

If that sort of holy purpose matters, games writing is the only game in town.