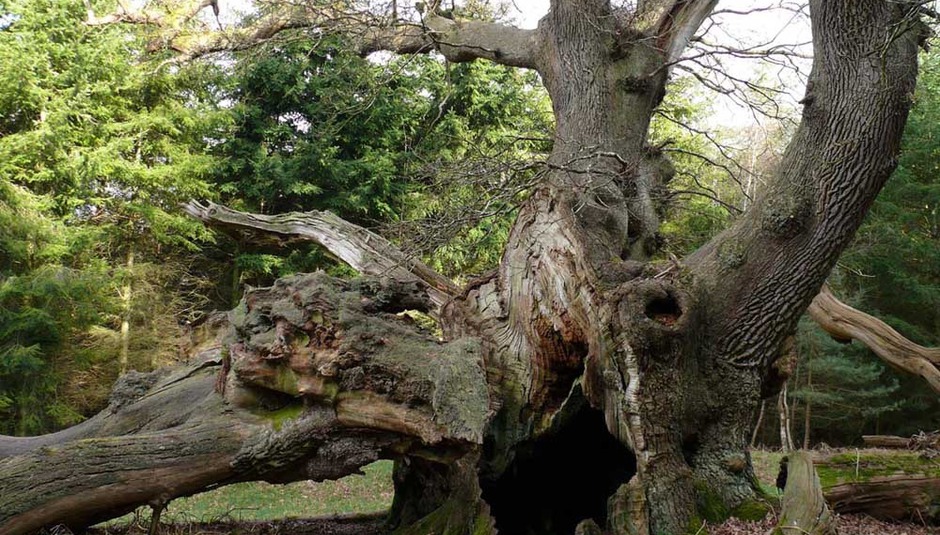 Nah, we're just joking, though given excitement about Radiohead's eighth album has been slightly crashing DiS this morning, you do SORT OF owe us Thom.

Anyway, you probably know the deal by now, but to summarise: Anyway, head over to this thread for a good speculate about the contents of The King of Limbs... frankly we don't have much of a clue, but why not enjoy some YouTube videos of the band's post-In Rainbows output? Eh? EH?

Video: Radiohead: 'These Are My Twisted Words' (live)