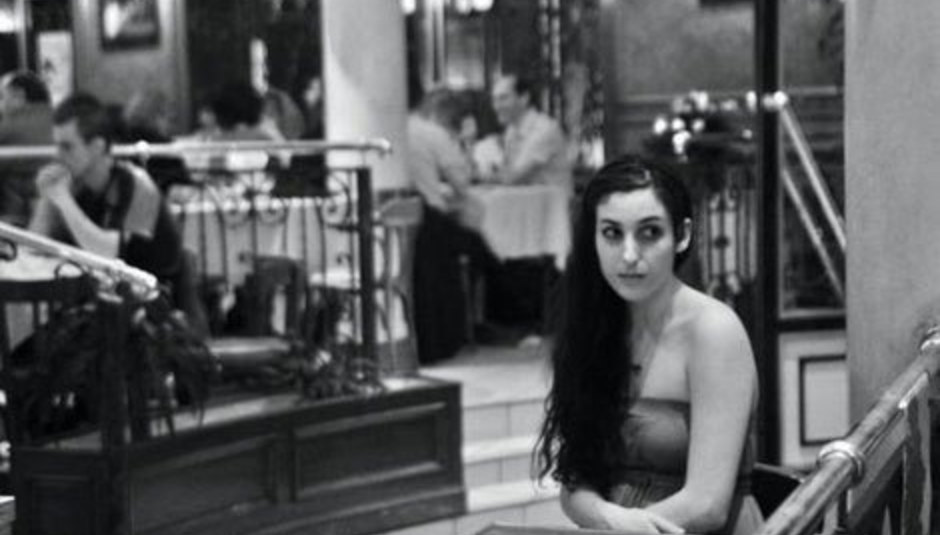 As most of you are aware, it is the year 2010, which means that the entire music industry is DEAD, apart from the bits that aren't. But it is dead enough that sublimedly morbid songstress Marissa Nadler is currently without a record deal, which is rubbish, because her Little Hells was one of DiS's favourite albums of last year, and she's also playing the Godspeed! ATP in December and if we turn up and she's sad then it will make us sad.

Anwyay, she has launched a Kickstarter appeal to fund Little Hells' follow up, and appears to only be $2,500 dollars off her target amount, so maybe it would be nice of YOU to wade in and donate some money.

WHY THE HELL SHOULD I DO THAT, you ask?

Well, obviously through the goodness of your heart and because you believe in supporting the arts- come back, come back, just joking... first, watch this slightly spooky video:

That probably didn't persuade you in and of itself, but it's quite nice, isn't it?

Then click this link and peruse the physical rewards available for donating, which range from $10, which nets you a download of the new record, $35 sorting you with a signed vinyl and CD, all the way to a walloping $6,000, for which Marissa will fly out and play you a private concert with the songs of your choice and it won't be at all awkward.

Anyway, if you like her music and would like there to be more of it then it'd be a swell thing to do and it's probably good karma or something, so, y'know...