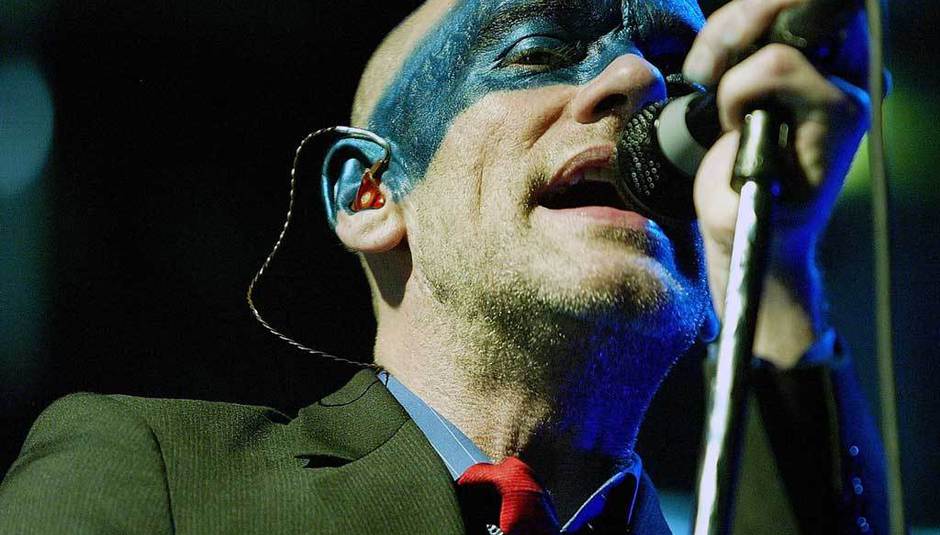 Last month we found out that R.E.M. would release a new record, their fifteenth studio album to date, and that it would be called Collapse Into Now. It's slated for release in Spring 2011. Now the band have revealed the names of a few guest stars who will be featuring on the record and the intrigue is cranked up a tad (via NME.com).

Mike Mills went into a bit more detail in an interview with Spin Magazine. He said:

"We wanted this new one to be more expansive. We wanted to put more variety into it and not limit ourselves to any one type of song. There are some really slow, beautiful songs; there are some nice, mid-tempo ones; and then there are three or four rockers."

The guest artists will be Pearl Jam's Eddie Vedder, who features on 'It Happened Today', Patti Smith makes an appearance on 'Blue' and Peaches rather sketchily rears her head on a track that has the word "alligator" in the title. Like we said, intrigue = cranked.

Mills also told Spin.com that the new record's lyrical content is more personal, rather than the politically-toned Accelerate.

He said Collapse Into Now is a "very personal, very human record. Not only to Michael [Stipe], but personal and human in the sense of the narrative of the songs, the protagonists of the songs." Keep your ears tuned for more, or to find out about the band's dietary habits while recording the album, go here for the full piece.