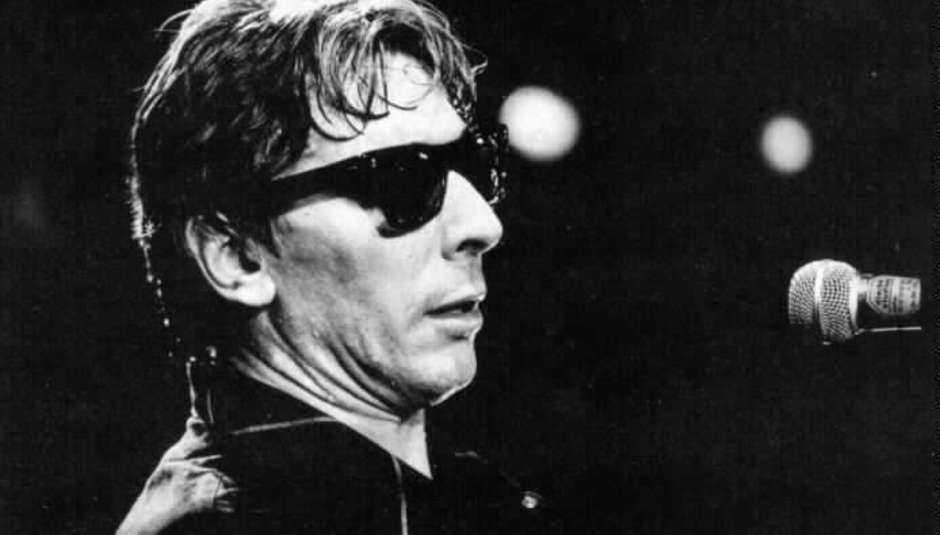 Velvet Underground founding member John Cale has said that, despite many offers to play festivals, he wouldn't consider taking part in any reunion shows. Now, we understand that this isn't necessarily groundbreaking, earth-shattering news, given that I don't many were expecting any event to happen imminently, but y'know, it's not like there hasn't been a spate of legendary and classic bands reforming over the last few years.

“It’s not something that I can see happening on the basis of the past. Anyone who wants to reform the Velvet Underground for a series of concerts, to make some money, I understand that, but you can’t do that.”

“Whatever the Velvet Underground did they've done, and it's in the past. I respect that people admire what we did, that's gratifying, but I'm in such a different place with what I think songwriting is these days.”

“We don't have Sterling [Morrison] any more. If I said that was something I was intrigued by, people would think I was cynical.”

Fair enough John, my man. The last time the most noteworthy VU line-up of Reed, Cale, Tucker and Morrison was in 1992-3 for a European tour all, of course, before Cale and Reed had a bit of a disagreement. Again. As Cale himself said, Morrison isn't available, having passed away in 1995.

He did say, however, that he still keeps in touch with his old bandmates, though he's not exactly best mates with Reed:

“Yes. We do business. I haven't spoken to Lou in a long time, but we're in touch because of business. There's no communal effort to enjoy each other's company any more.”

Cale will perform his 1972 album Paris 1919 with the Heritage Orchestra at London's Royal Festival Hall this Friday, March 5.