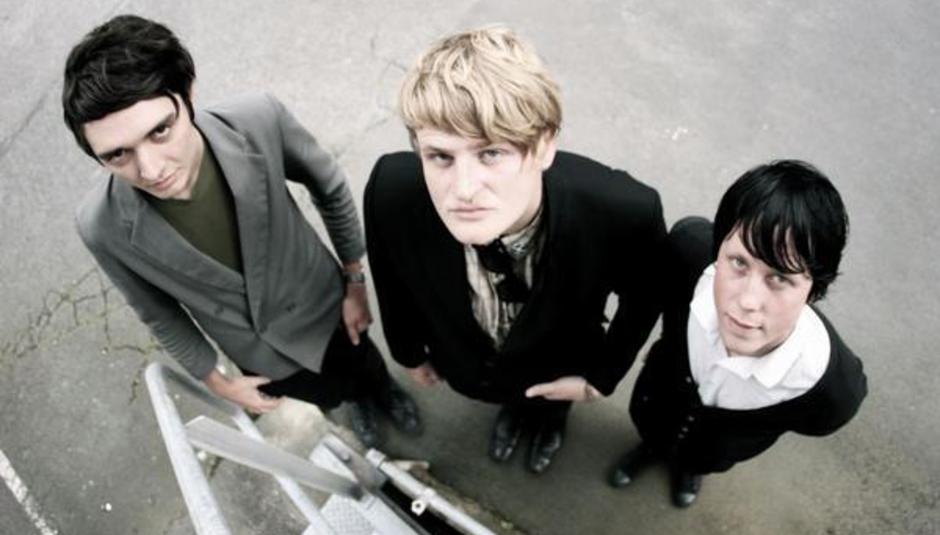 It's fair to say that New Zealand isn't currently the most renowned or fashionable place in musical terms. Not since the heady days of 2002 with The D4 and The Datsuns, anyway. Despite this, there are a few shining lights, among them the general fans of noise and abrasiveness that make up Die! Die! Die! which, I think, is referring to 'death' rather than a German form of 'The', because even a translation of 'The! The! The!' would be a terrible name.

Anyway, the antipodean fellows have a new single out, called 'We Built Our Own Opressors' and with it a video, of course. It's directed by Rohan Thomas and, if you can't tell, was filmed in New York City. Single release date is unconfirmed, but revel in the video and new material at least.

No UK dates planned at present, though. BOOOOOOOOOOOOO!