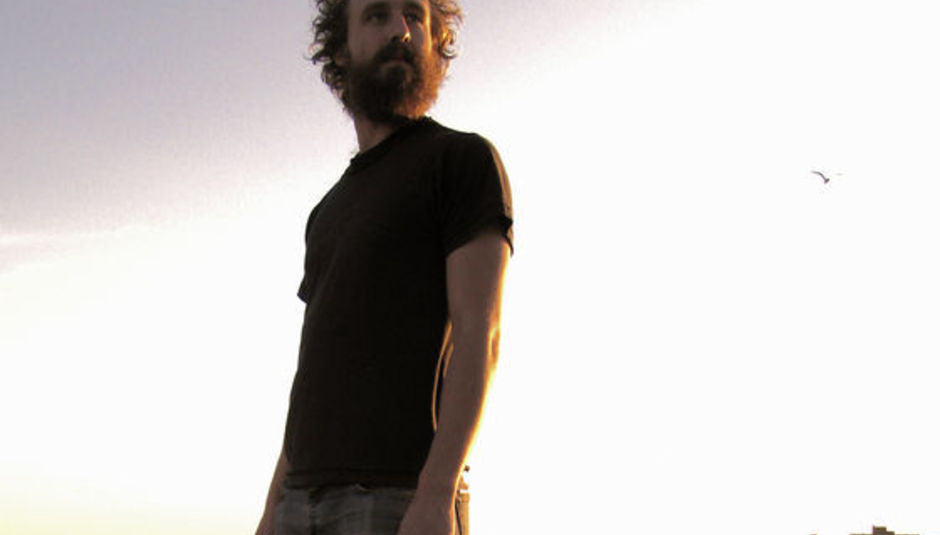 The man who goes under the Phosphorescent moniker, Matthew Houck, has just announced another album, his fifth in total and his first since 2009's tribute to Willie Nelson that was the aptly titled To Willie.

The new one is called Here's To Taking It Easy and will be released through those fine purveyors of brillotastic music in Dead Oceans on May 10, on the usual triumvirate of formats - CD, LP and digital. The record features a line-up which is replicated in the live arena for the project - with Scott Stapleton, Jeff Bailey, Chris Marine, Jesse Anderson Ainslie, Ricky Jay Jackson, John Natche and Heather Macintosh. A merry band of musicians indeed.

Here's To Taking It Easy was recorded 'live' over the course of three days in Brooklyn, with Alex Lipsen doing all the engineering type stuff and Stuart Skies mixing the record. We don't know exactly the track order, but know some of the titles. They are:

Neat. Houck'll also make his way over the UK to support the album via the medium of live music. More information on that when we get it, obviously.

'Lucia, At The Precipice'