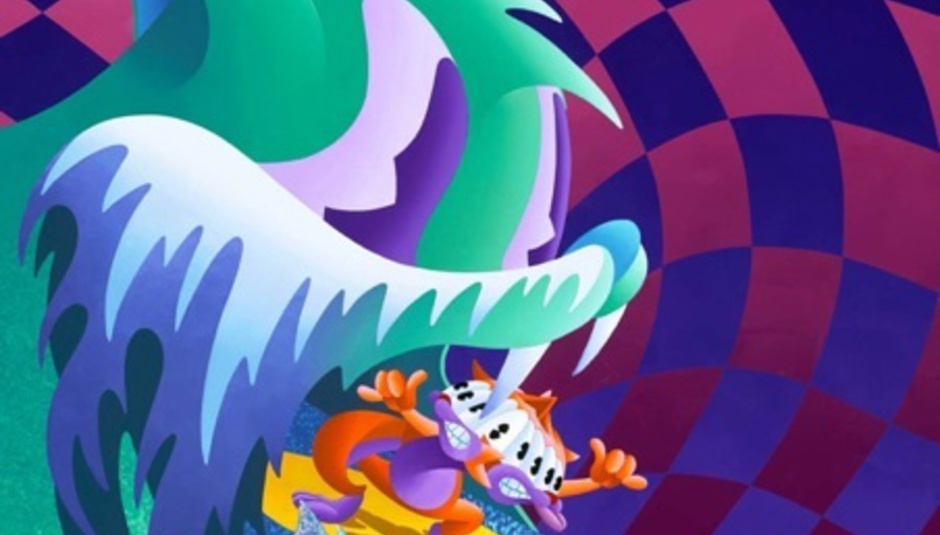 Last week indie-synth-pop duo MGMT revealed a few details about their upcoming album, the follow-up to 2008's SMASH HIT Oracular Spectacular. They told us it was to be called Congratulations, and would be released on April 13.

What they didn't show us, however, was the album cover art. Well, now they have. It's a bit 'wacky', and well, the drawing itself reminds me of Sonic The Hedgehog and the colour scheme is has more than a bit about it from that GOD AWFUL Bubsy 3D, which was, in all honesty, the biggest abomination of a computer game ever released. The cover was designed by Anthony Ausgang, and, as Pitchfork points out, he talked about the process and whatnot for it in an interview with Boing Boing. So head there to read it.

The songs for Congratulations line-up as below: