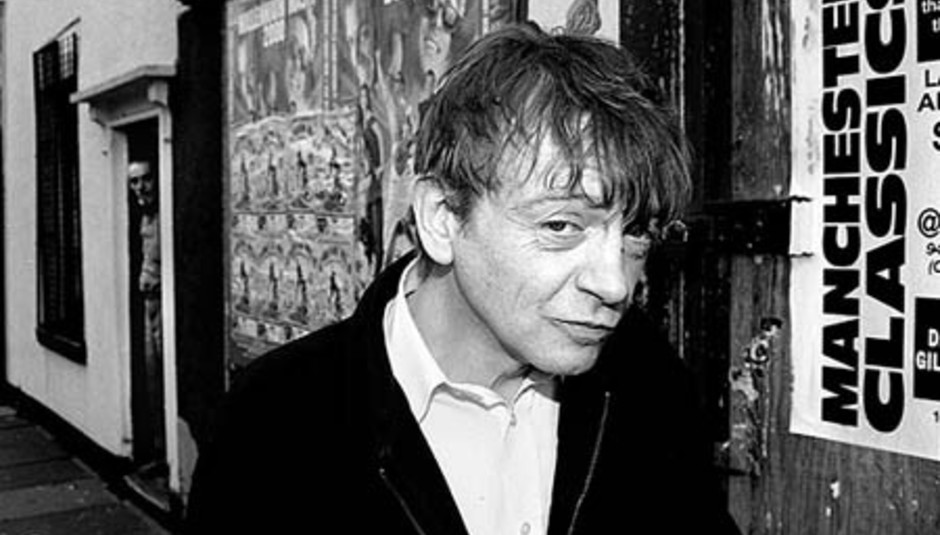 Mark E. Smith-led cult and generally pretty 'mazing band The Fall are to release something like their 98th studio album in April, their first since 2008's Imperial Wax Solvent. Your Future, Our Clutter hits the shelves on April 26 through Domino, and is the band's first album for them, having jumped about labels for the last few records.

The album will be released on the usual trio of formats - double LP, CD and download. Full album tracklist is below:

They'll also be ploughing their way across the country to support the record. Check them out at these dates and places: