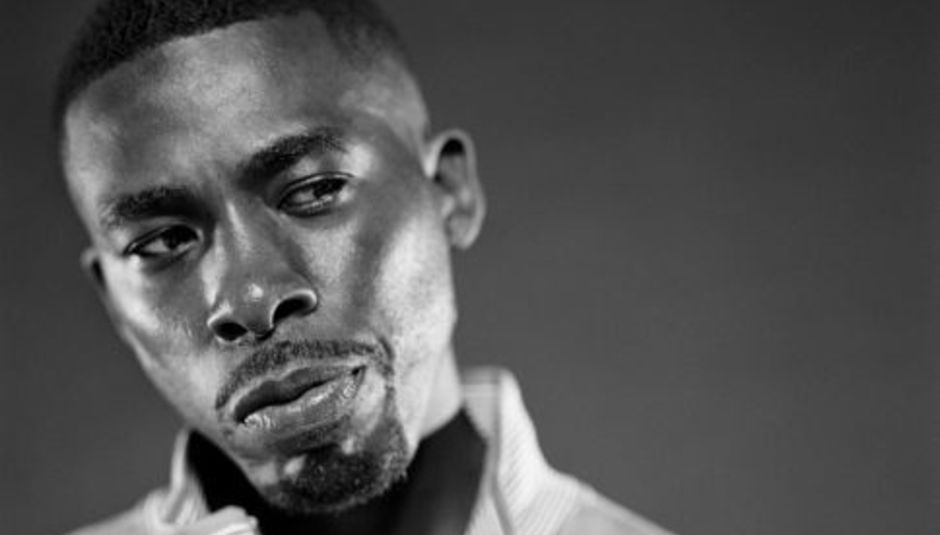 It's a simple fact of life that when hip-hop artists make albums, there's bound to be at least a few guest appearances from very special friends and brothers. That's just the way it is. But rarely are collaborations inter-genre - which is exactly what we appear to have in this meeting of minds in GZA and Devendra Banhart. It's not too often that they are they this pant-stretchingly interesting, either.

Earlier this week we saw the link-up of Mercer and Mouse but that is something which was on the cards already. This time it's a little more unexpected, though both are men who are no strangers to a bit of collaboration.

In an interview with Paste Magazine, Banhart dropped the hint (or the bomb, more accurately), telling us that Wu-Tang member RZA heard the first track of Banhart's forthcoming What Will We Be, gave it to GZA and, some while later, the G-Man did a bit of freestylin' over the top, with amazing results.

Yet, this relationship had already started to blossom somewhat. Banhart was working the 1s and 2s at Wu-Tang press agent Heathcliffe Berru's birthday party, at which GZA was also a guest. Some way later, GZA heard Banhart's stuff, liked it and got in touch with the man himself.

GZA also turned up unexpectedly at a music festival, something which took Banhart a little by surprise. He said:

"I played Coachella, and, lo and behold, I looked on the sidelines and there was GZA. I was stunned. So we hung out and talked — we talked about atomic energy and how the sun is powered. We talked about dark matter. Then I sent him my catalog [sic]. And he said 'Hey man, will you write some stuff? Let's write together.'"

Dark matter? Plenty of that in GZA's career. He added:

"[he] has shared his new writing with me and I’ve sent a couple sketches. With his new work I can tailor the sketches I already had. We’re at the beginning stages."

All that, before dropping another explosion about how the way of the Wu really influenced him in days gone by:

"Liquid Swords was my formative album," he says. "I mean, I love the GZA. Not everybody knows I'm a big fan of Wu-Tang. I started making music thanks to skate videos, and a big part of skateboarding at the time was hip-hop. The first thing I ever did with a printer was print out the Wu-Tang symbol—the W—and just glue it on my skateboard."

So, though their mutual respect and the prospect of them working together is fairly clear, just what sort of material they'll produce is not. Rapping over folkish guitar lines and arrangements? Or some ROUGH BEATS backed by some ethereal whining? Or, perhaps, just something completely left-of-field like, I dunno, them covering the songs of Rodgers and Hammerstein. We can't rule anything out at this stage but we wait with a ridiculously high level of anticipation.