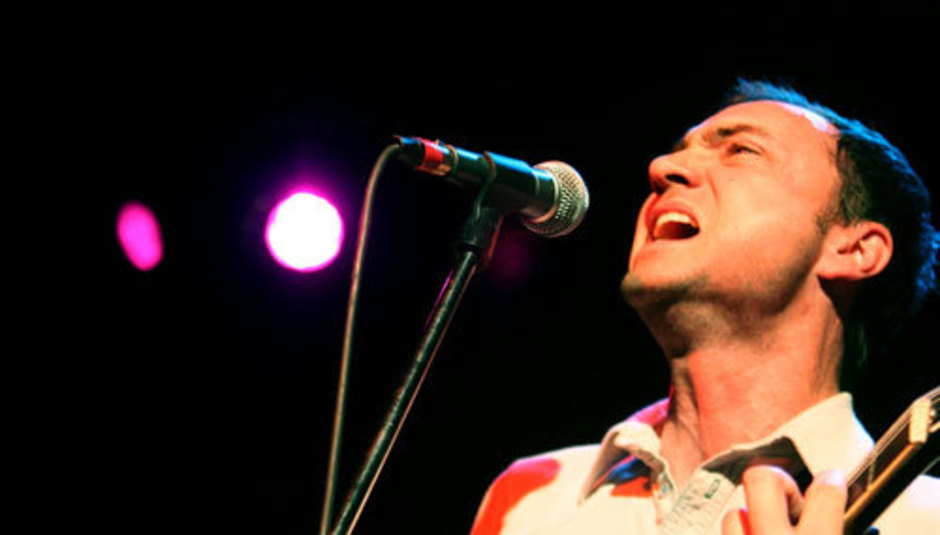 Is this news? THIS IS FRICKEN NEWS!

It's the kinda news that has DiS bouncing off the walls like a kid whose Ritalin has been swapped for LSD. Shins frontman James Mercer (technically, he actually is The Shins) hinted a while back that he has a new band and today it is all confirmed.

The band is tentatively named Broken Bells, but, wait for it, he's formed it with Mr Brian Burton aka Danger Mouse (he of Gnarls Barkley, The Grey Album, etc...).

And, and, and... their debut album due early next year via Columbia Records.

Oh and as P4K put it, please note:

To be clear, this is not just a "produced by Danger Mouse" one-off thing. Mercer and the Mouse are apparently in it for the long haul and already have plans extending past their first album. The pair recently collaborated on the Danger Mouse/Sparklehorse album Dark Night of the Soul. Our review hailed the Mercer track, "Insane Lullaby", as "one of the finest moments on the album."